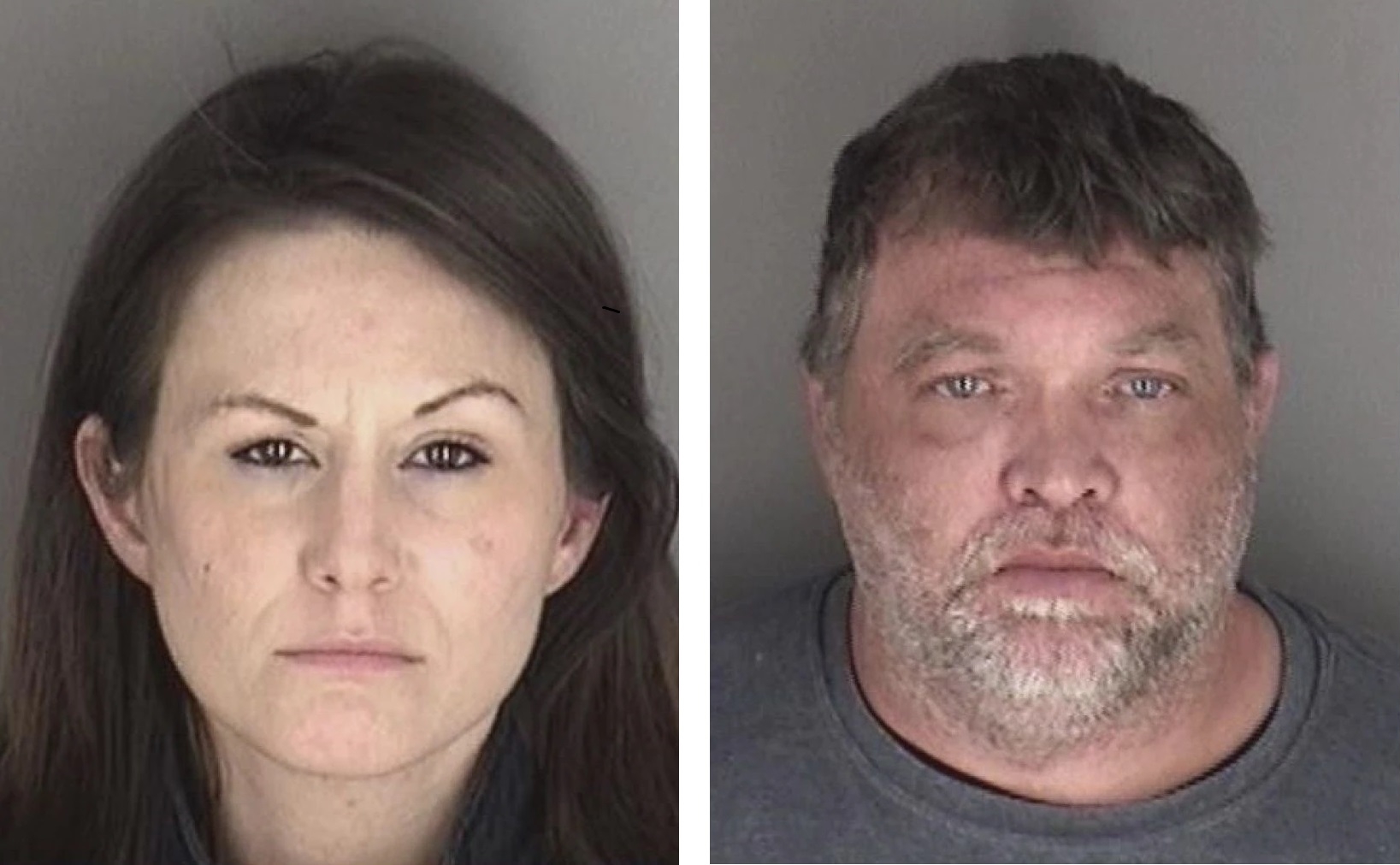 SHAWNEE COUNTY, KS – The Police arrested two persons from Topeka after they found drugs in their vehicle during a traffic stop.

Reportedly, a deputy pulled over a white Dodge pickup near SW 29th and South Kansas Ave, around 1:30 a.m.

The driver, Steven Gaddis, 40, had outstanding warrants and a revoked driver’s license. The passenger, Ashlee Tosh, 32,was identified after she gave the deputy a false name and date of birth.

There was a K9 unit which found illegal drugs in the truck.

Gaddis was booked for his two warrants and faces charges of possession of meth, drug paraphernalia, and operating a vehicle without a valid driver’s license.

An investigation remains open on this case.

Stabbing in Topeka, suspect charged with theft and battery