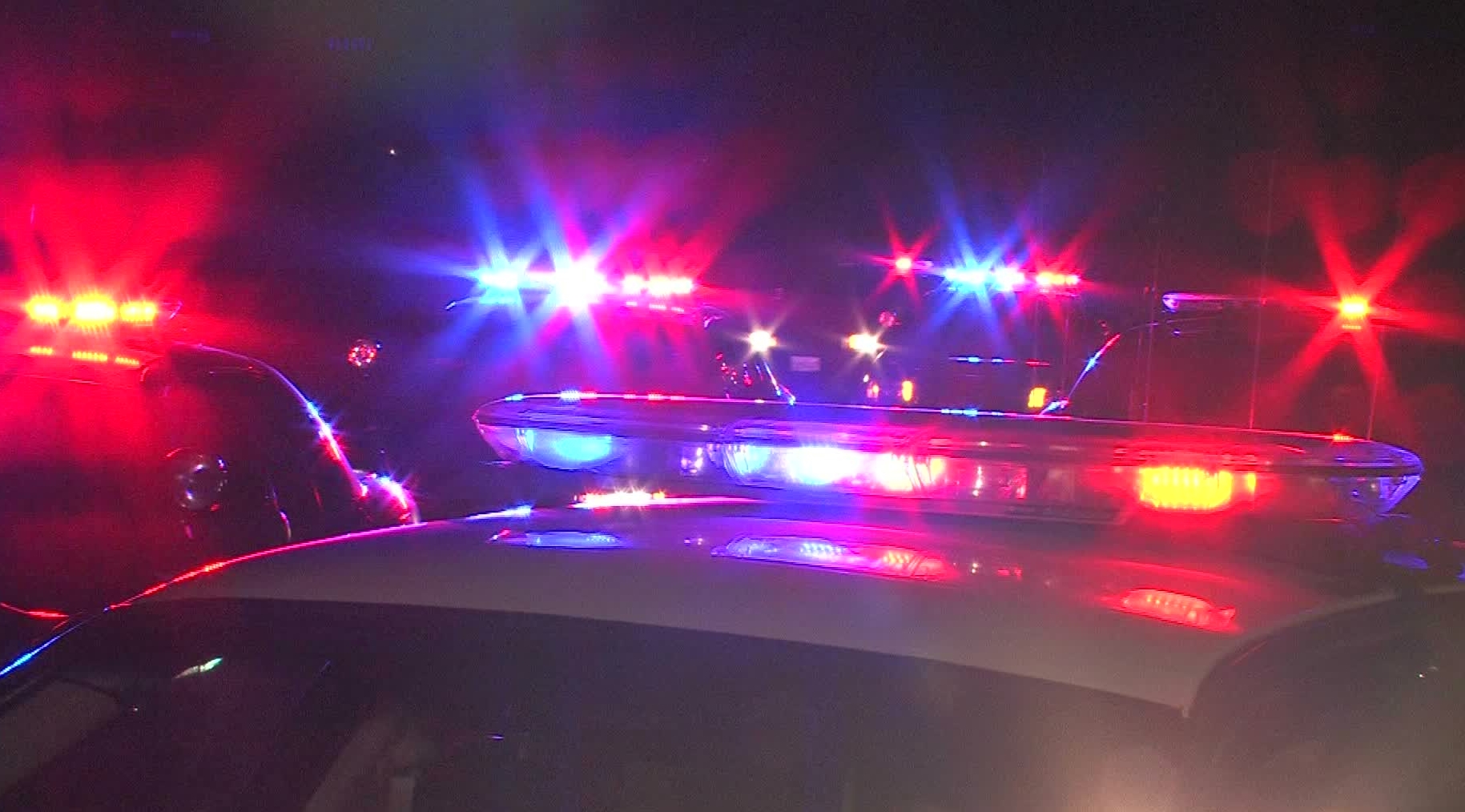 Daniel Martinez-Rojas, 35, was arrested for the incident and booked for fleeing or attempting to elude officers, interference with officers, use or possession with intent to use drug paraphernalia and not possessing a driver’s license.

Reportedly, when they approached the driver suspecting he was involved in a hit-and-run, the suspect did not comply and fled towards 25th. St. inducing a chase.

He was finally arrested in the Dollar General Parking lot and booked into the Shawnee Co. Dept. of Corrections.

Troopers were able to arrest the man in the Dollar General Parking lot. He was then taken to the Shawnee Co. Dept. of Corrections.

During a traffic stop, police found drugs in a vehicle and arrested two people