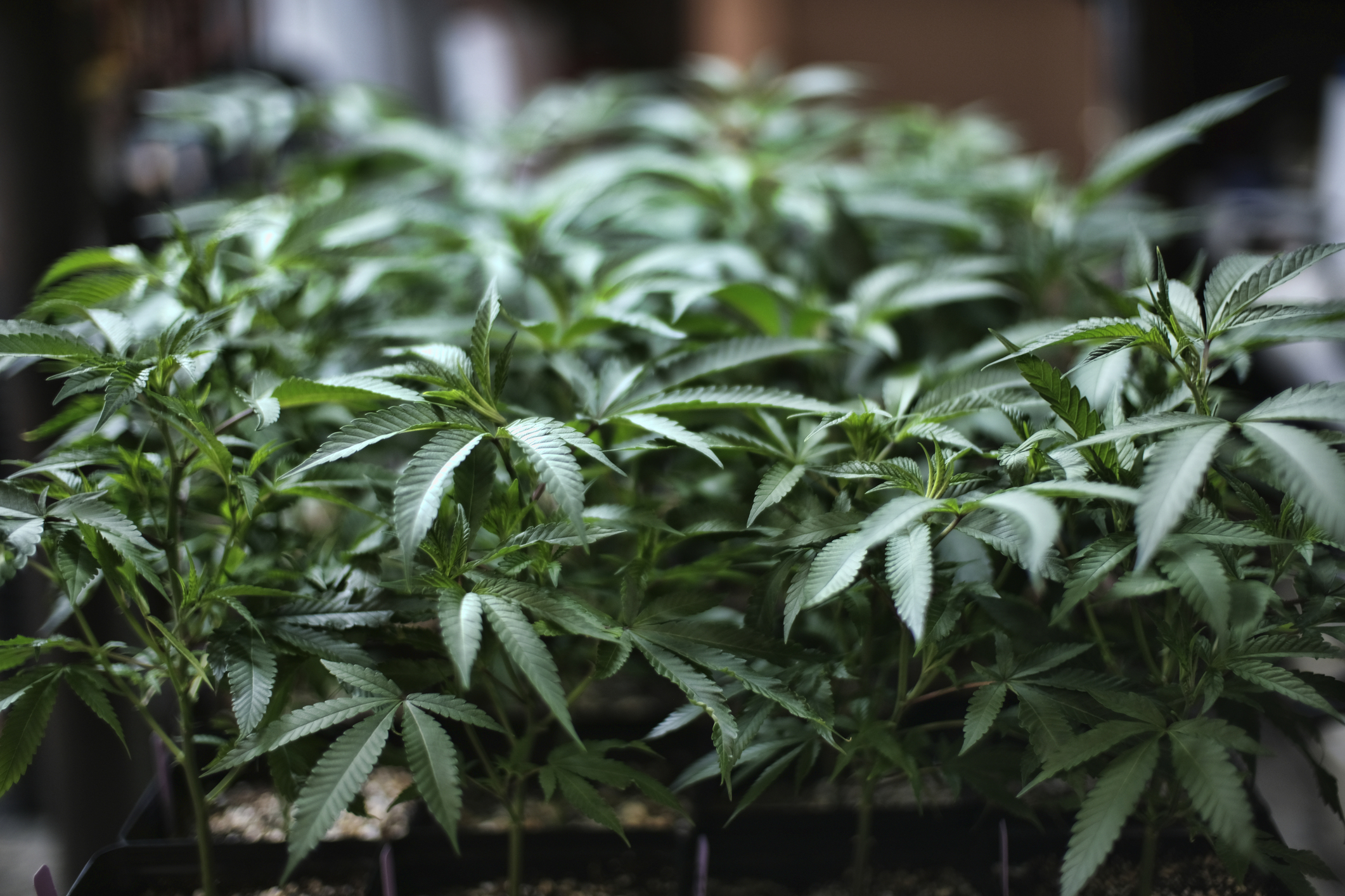 Right now, 36 states have legalized medical marijuana and 15 states plus the District of Columbia allow recreational use.

Colorado was the first state to legalize recreational marijuana in 2012. In the last 9 years, they’ve seen not only a huge economic impact but also a boost in available jobs in the state.

Looking at other states around Kansas, Missouri legalized medical use in 2018. Their first sale was in 2020 and they charge a 4% sales tax on all medical marijuana. That money goes to their new veteran’s fund. Already they’ve been able to provide more than $2 million to the fund.

In Oklahoma, they legalized medical marijuana in 2018 and started selling that year. They have a 7% sales tax, on top of other local and state taxes. That money goes towards education and Oklahoma State’s drug and rehab programs.

The CEO of American Shaman, which has locations in Oklahoma, Missouri, and Topeka is an advocate to legalize marijuana sales. Vince Sander said he knows first-hand that it can still take time to sell marijuana, even after it’s legalized.

“It still usually takes a year or so to get your hands around how to regulate it so it doesn’t mean that it passes in April and May we’re selling,” said Sanders. “We’re probably talking 22 before we are actually seeing sales.

Nebraska has no law right now legalizing marijuana, but there is a renewed push to legalize medical and recreational marijuana in the state. Lawmakers say they plan to obtain 250,000 total signatures to get both medical initiatives on the ballot in 2022.

Gov. Laura Kelly wants to fund Medicaid expansion in Kansas with marijuana. Here’s what you need to know.