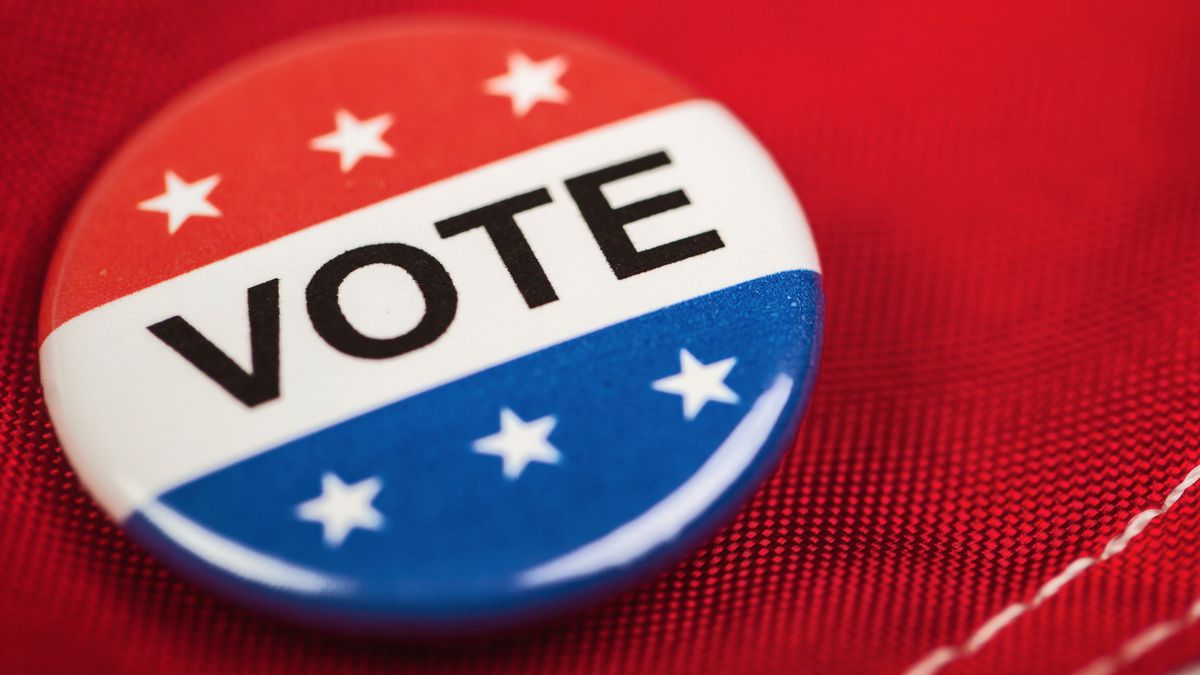 Among other things, one of the measures – HB 2183 – would require a person to give written authorization for someone else to drop off their advance ballot. It would also limit to 10 the number of ballots someone could deliver on others’ behalf, and prohibit a candidate from delivering anyone’s ballots except their own or those of immediate family members. It also require elections officials to match signatures on advance ballots with one file in order for the ballot count.

The other bill – HB 2332 – requires individuals or organizations who send mail soliciting voters to request advance ballots to identify themselves. In addition, it prohibits the Executive Branch, and the Judicial Branch from altering election laws, and requires the Secretary of State to get approval from the Legislative Coordinating Council before entering into consent decrees with any court.