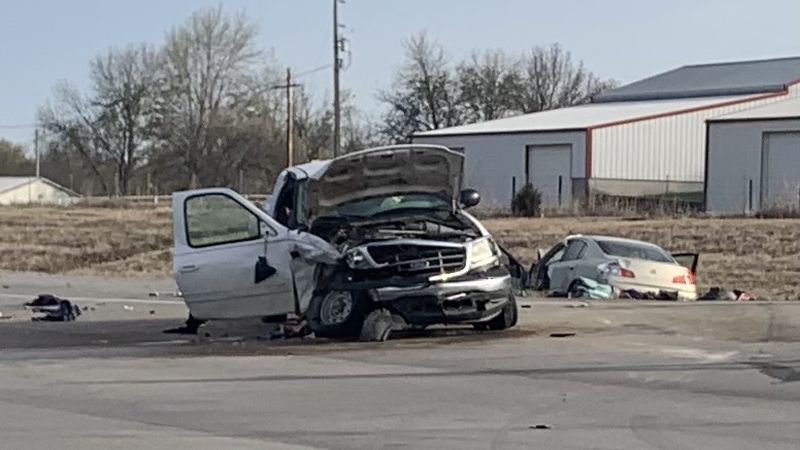 TOPEKA, Kan. – Emergency responders were called early Wednesday to Interstate 470 on the Kansas Turnpike in southeast Topeka after a woman said she had been thrown out of a moving vehicle, authorities said.

The incident was reported around 6:09 a.m. in the eastbound lanes of the turnpike, near where it crosses S.E. 37th.

First-responders on the scene reported the woman didn’t appear to have serious injuries.

Topeka police and the Kansas Highway Patrol were investigating the incident.