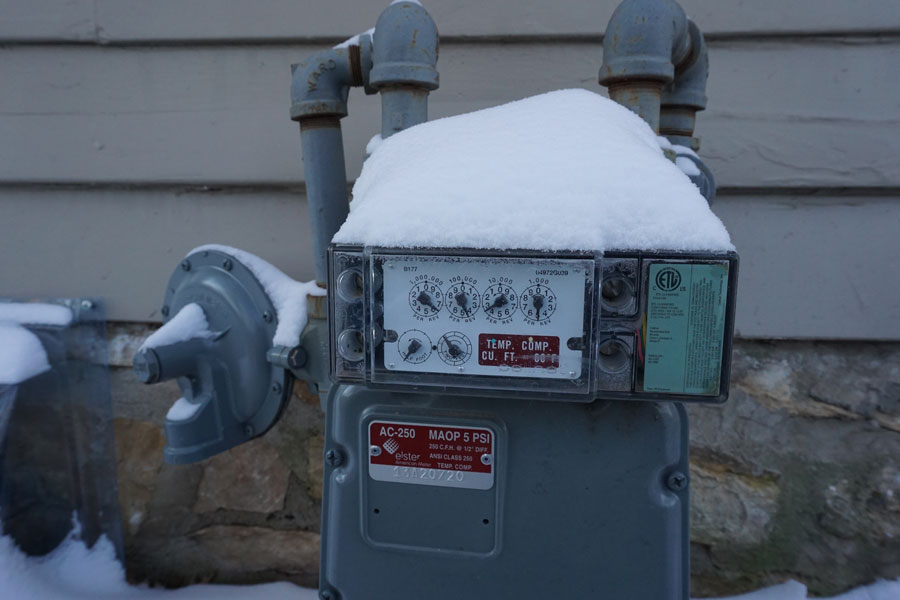 That’s according to utility Evergy, which instituted some rolling blackouts Monday in the Kansas City area to try to deal with the effects of one of the coldest snaps the region has experienced in decades.

Here is what you need to know heading into another frigid day:

Will there be more rolling blackouts Tuesday?

If there are blackouts, how long will they last?

What if my power stays off for longer than 60 minutes?

Is there anything I can do in the meantime?

When is this going to end?