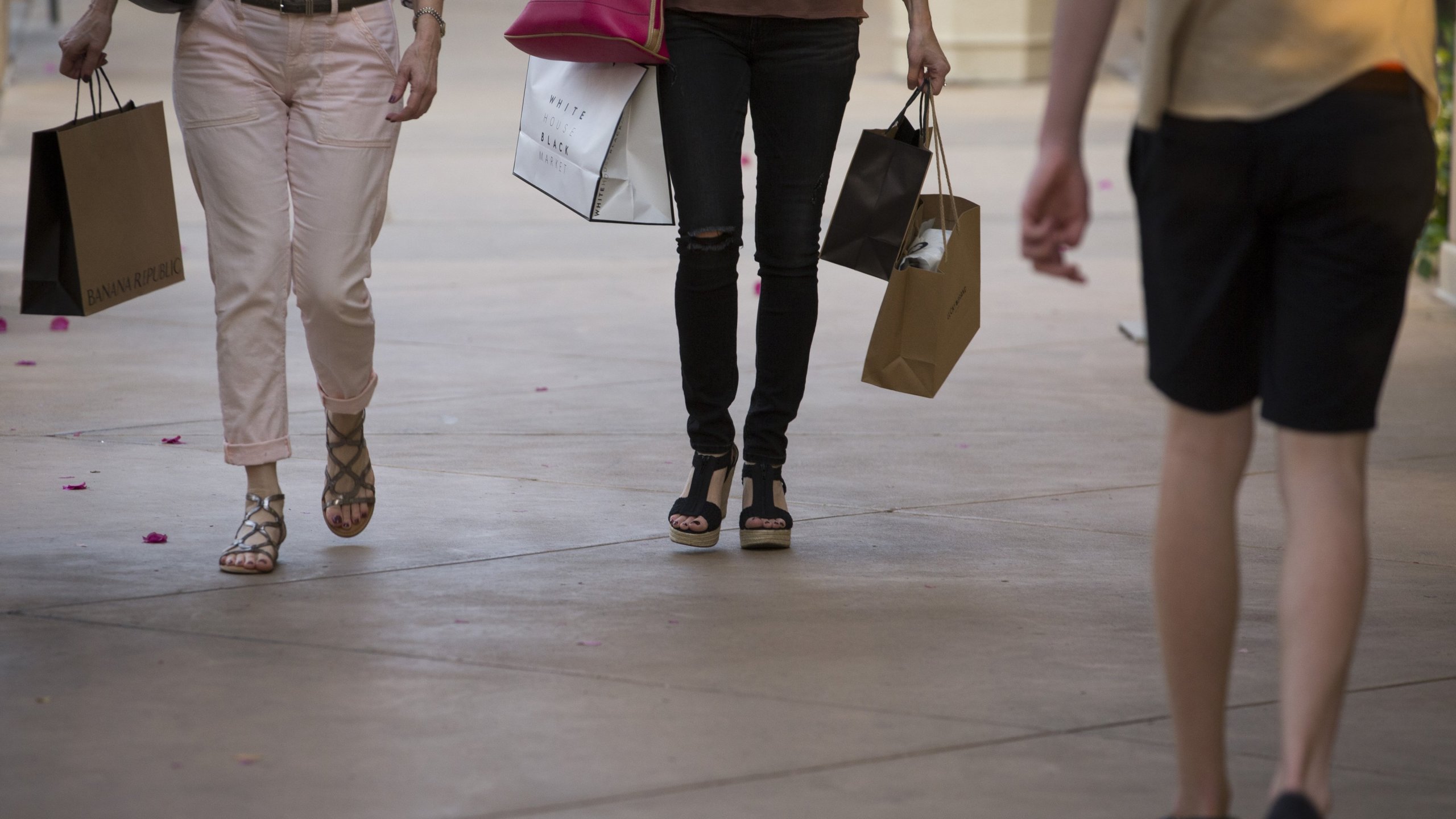 Kansas – Kansas City-area officials have cracked down on businesses that remain open despite stay-at-home orders as the number of confirmed coronavirus cases in Missouri surpassed 1,000.

Mayor Quinton Lucas said Monday that Kansas City issued citations to about 200 businesses for violating the city’s order.  Breaking the social distancing rule is a misdemeanor offense punishable by a fine of up to $500 and up to six months in jail.

Residents of the Jackson County and Wyandotte and Johnson counties in neighboring Kansas have also been ordered to stay home for anything other than “essential needs.” That includes child care, health care, grocery stores, pharmacies and delivery/carry-out/drive-thru services from restaurants.

For most people, the virus causes mild or moderate symptoms, such as fever and cough that clear up in two to three weeks. For some, especially older adults and people with existing health problems, it can cause more severe illness, including pneumonia, and death.

Jackson County health officials on Monday ordered a Bass Pro Shops store in Independence to close, despite the business’ belief that the public has the right to access guns and ammunition during an emergency, the newspaper reported.

Health officials said that as of Monday afternoon, 1,031 cases of COVID-19 have been confirmed in Missouri. That is an increase of 128 from Sunday. Thirteen have died.