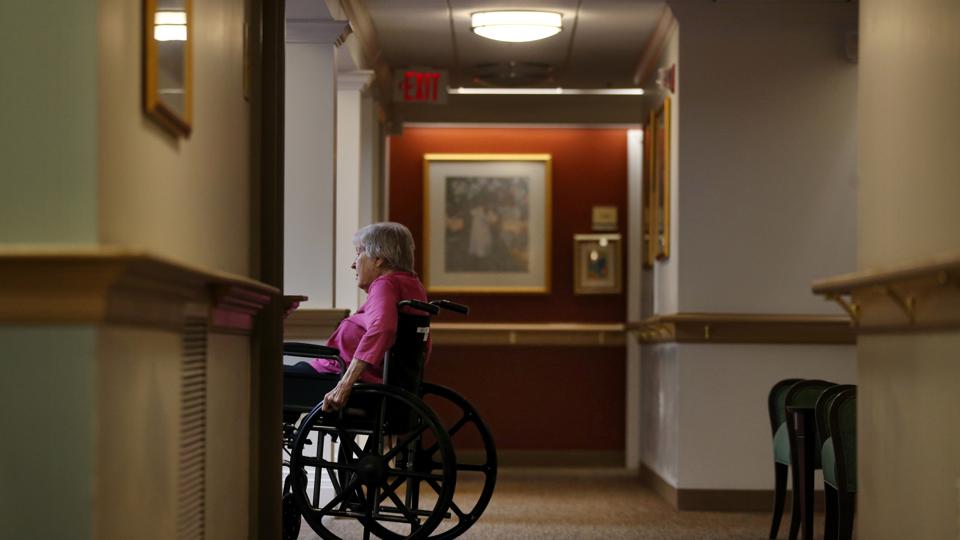 Kansas – A Kansas nursing home chain linked to a coronavirus death in the Kansas City area has reported that 18 staffers and residents tested positive for the virus at another facility.

Life Care Centers of America said Monday that 11 residents and seven workers were confirmed to have COVID-19 at the home in Burlington, about 60 miles south of Topeka.

A resident at the Life Care Center in Kansas City, Kansas, was the first COVID-19-related fatality reported in the state on March 12. Both are operated by a company that also runs a Washington state nursing home linked to 22 deaths.

For most people, the coronavirus causes mild or moderate symptoms, such as fever and cough that clear up in two to three weeks. For some, especially older adults and people with existing health problems, it can cause more severe illness, including pneumonia, and death.

As a statewide stay-at-home order took effect Monday and President Donald Trump granted a major disaster declaration for the state, the number of cases grew. At last count Monday, state health officials said that Kansas has 368 cases, up from 319 on Sunday.

State and local officials reported nine deaths, including four in Wyandotte County. The latest two victims are a Sedgwick County man over 60 with underlying health conditions and a woman in her 40s in Crawford County. The deaths are the first in the state’s southern half. Most others were in the Kansas City area.

Bill Self Reveals If He Ever Considered Stepping Down At Kansas