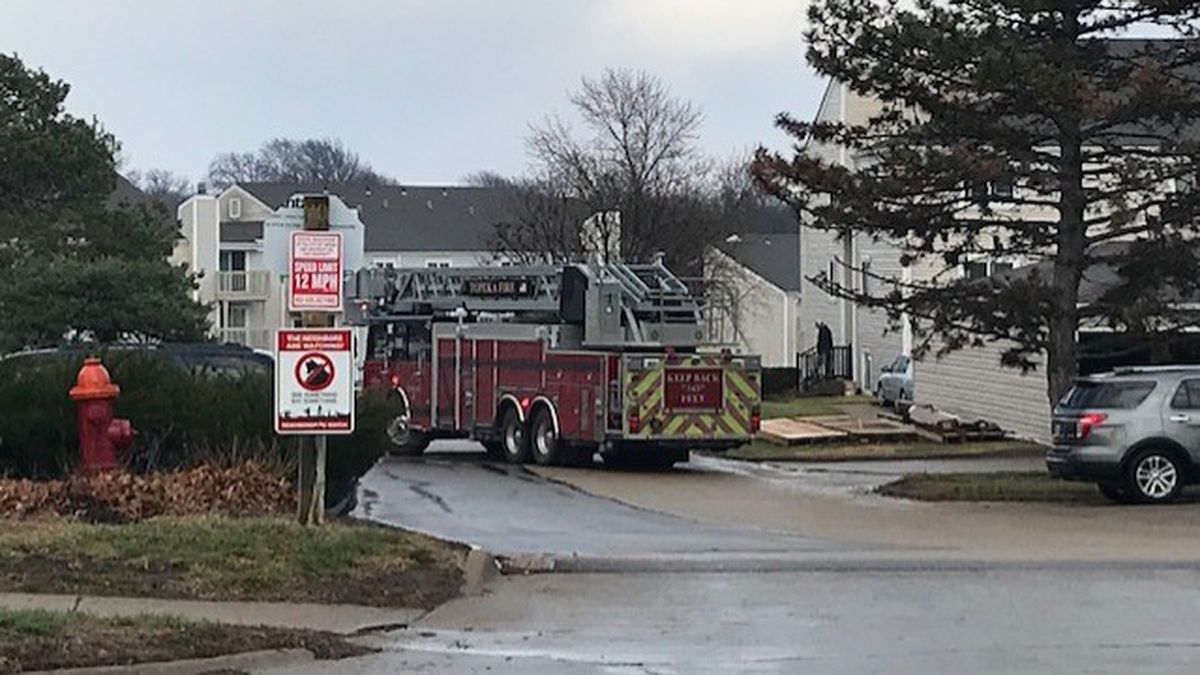 TOPEKA, Kan. – A fire on Candletree Dr. was found to be intentionally set.

The Topeka Fire Department says it responded to reports of a fire in the 5800 block of SW Candletree Dr. shortly after 1:30 p.m. on Friday, March 12. It said upon arrival, crews found smoke coming out of a three-story apartment building.

According to TFD, after a preliminary investigation, the fire was found to be intentionally set, with a loss of $1,000 in structural damage.

TFD said working smoke detectors were found within the building.