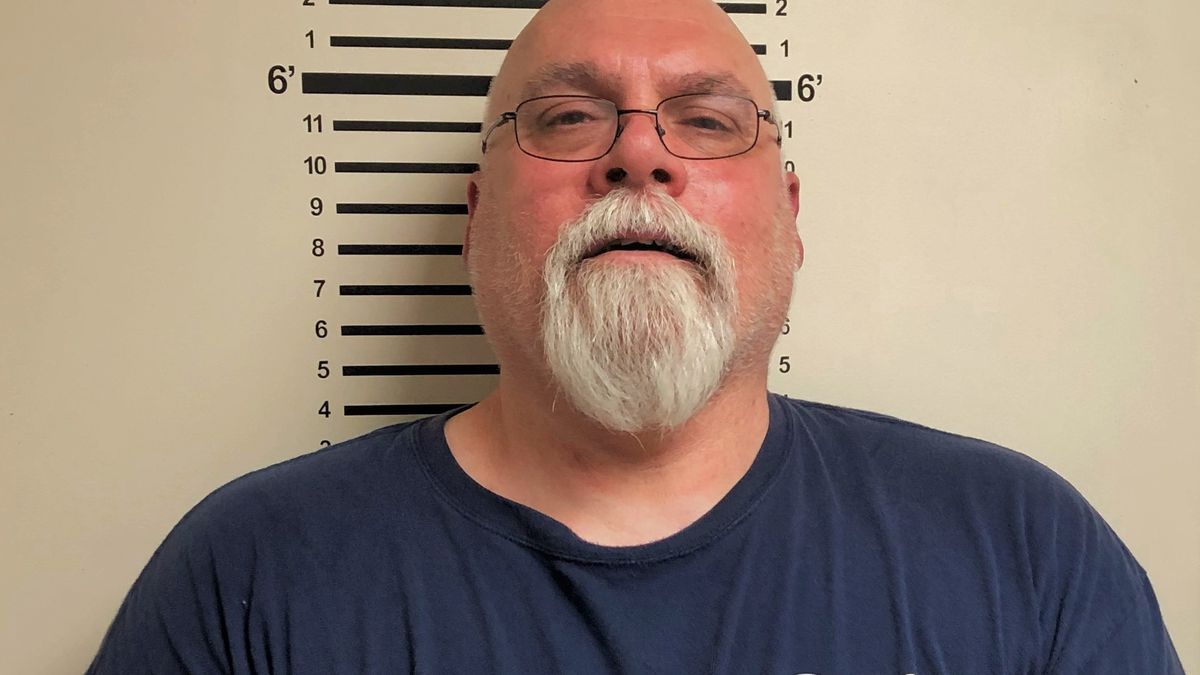 The Kansas Bureau of Investigation arrested Blaine Dryden, 62, without incident at 209 N. 4th St. in Wakeeney, KS around 8 p.m.

Dryen is being charged with aggravated internet trading of child pornography and multiple counts of sexual exploitation of a child.

His crimes are suspected to have occurred between November 2019 and June 2020.

Dryden was an Ellis County lieutenant until July of 2020 when he was placed on administrative leave after being made aware of the allegations.