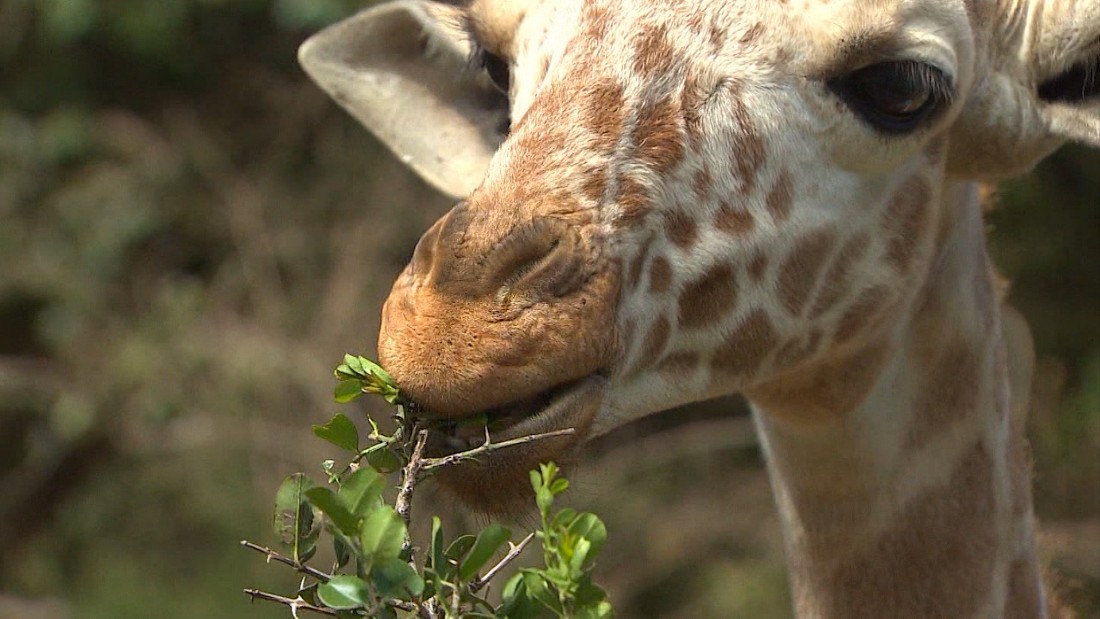 TOPEKA, Kan. – Much paperwork remains to be completed at the Topeka Zoo now that the Topeka City Council approved a license and management agreement.

At the bottom of that paperwork, however, is a renewed sense of optimism for the future. Nonprofit group Friends of the Topeka Zoo will soon run daily operations at the zoo and plans to capitalize on the newfound freedom.

FOTZ board president Fred Patton said operating a zoo under the city’s budget was constricting, and he looks forward to future plans.

The Topeka Capital-Journal reported Nov. 7 that the zoo might have had to remove exhibits if the agreement wasn’t approved. The city-run zoo also struggled to plan for new veterinary equipment and add staff as needed.

“They are focused on streets, sewers and economic development,” Patton said. “The zoo is just one of many things on their plate. As Friends of the Zoo board members, our No. 1 priority is how do we continue to grow this zoo.”

Camp Cowabunga was the zoo’s largest expansion in its history, but it didn’t have the ability to add additional staff because of the limitations of the city’s budget, Patton said. Giraffe and Friends, an expanded children’s zoo and polar bears are some potential expansions the zoo is considering, Patton said, adding that the flexibility of FOTZ’s budget could better staff future expansions and increase the guest experience.

Future plans for the zoo will be unveiled in March when the zoo plans to release an updated version of its zoo master plan. Wiley said the largest changes to a post-city zoo will come around five years into the agreement.

“That is when people will see a wonderful difference. They’ll see growth,” Wiley said. “They’ll feel a stronger pride in this community zoo.”

The license and management agreement puts FOTZ in charge of the daily operations starting April 3. City staff that work at the zoo, licenses and possession of the animals are some of the things that need to transition over from the city of Topeka to FOTZ, but zoo officials expect no major issues.

“We have been talking about this for so long that we have worked through those steps,” Patton said.

A top priority among that list is the zoo’s exhibitors license, which must be in place by April 3 or the zoo can’t operate. The zoo’s accreditation with the Association of Zoos and Aquariums also needs to be transferred over to FOTZ.

“We thought through things really well,” he said. “Having said that, we have been part of the city’s system for so long it’s going to take a little bit to unravel away from that.”