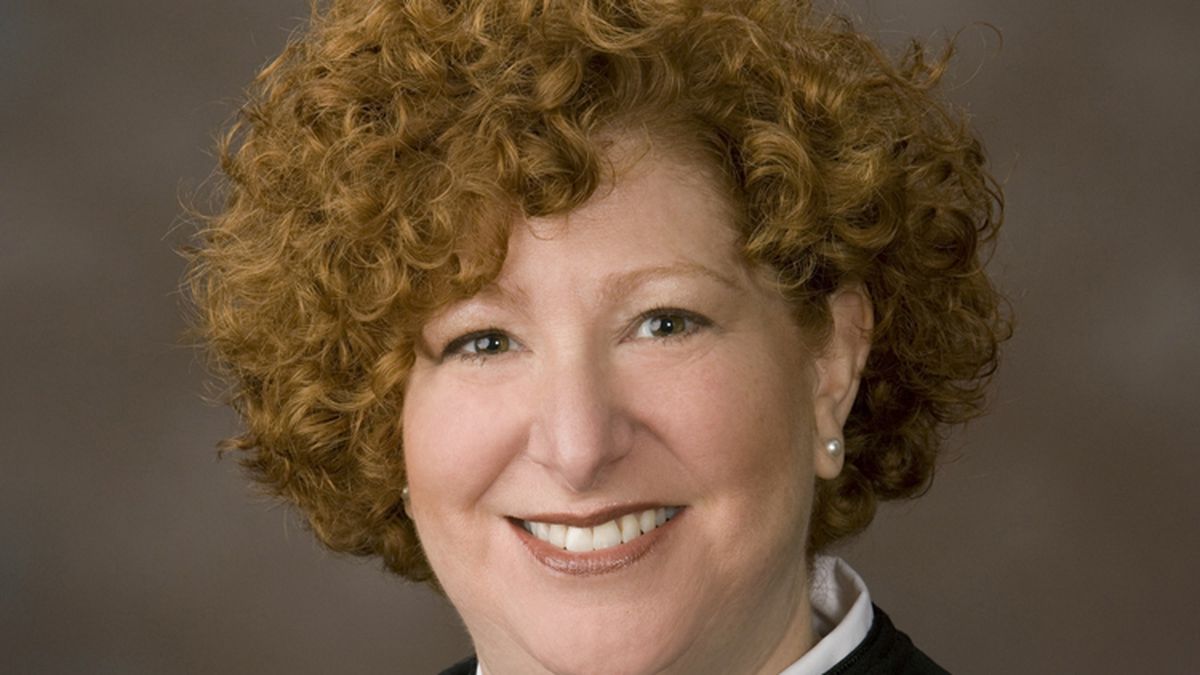 “As governor, the process of appointing justices to the Kansas Supreme Court is one I take very seriously,” Governor Kelly said. “Not only must justices have knowledge of the law, but also a complex and nuanced understanding of the world and the people the law is intended to govern.”

“There’s no question that Melissa has gathered a wealth of legal expertise that makes her more than prepared to join the Supreme Court. But there’s more to her unique career trajectory and life experience that makes her a perfect fit for our state’s highest court.

Standridge has been a judge on the Kansas Court of Appeals for 12 years. From 1999 to 2008, she served as chambers counsel to US District Magistrate David Waxse, and worked as an associate attorney in Kansas City prior to that. She received her bachelor’s in business administration from The University of Kansas before pursuing a law degree at the University of Missouri – Kansas City School of Law. She has received a number of awards, including the Sandra Day O’Connor Award for Professional Service and Kansas City Leader of the Year. In 2007, Standridge was honored with the Angel in Adoption Award from the Congressional Coalition on Adoption Institute for her work on adoption cases.

Every justice on the Kansas Supreme Court must stand for retention vote in the general election following their first year. If retained by voters, they then face a retention vote every six years.

First Gentleman comes out of retirement to help as doctor, gets vaccine Tuesday