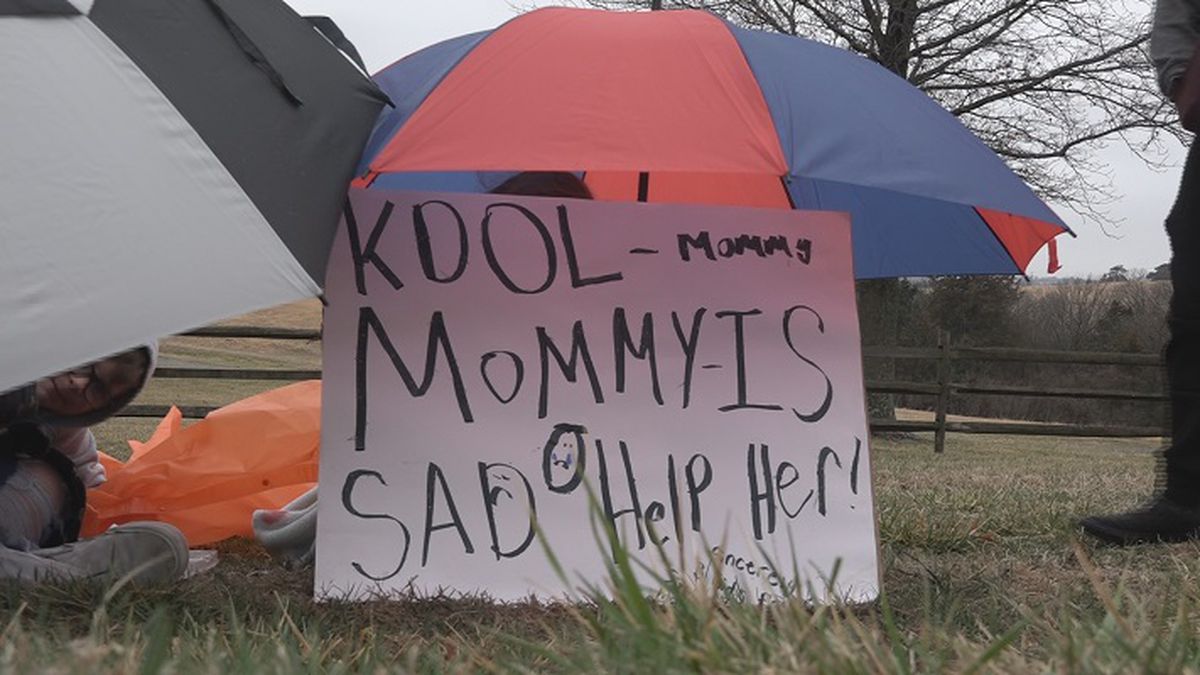 TOPEKA, Kan. – A Facebook group known as “Kansas March”, representing unemployed Kansans who have yet to receive their benefits, took their fight to the governor’s own house on Saturday.

The group organized a peaceful protest set just across from the governor’s mansion on SW Cedar Crest Road.

The group says that the peaceful protests will continue until they get answers from Governor Kelly and the Kansas Department of Labor.