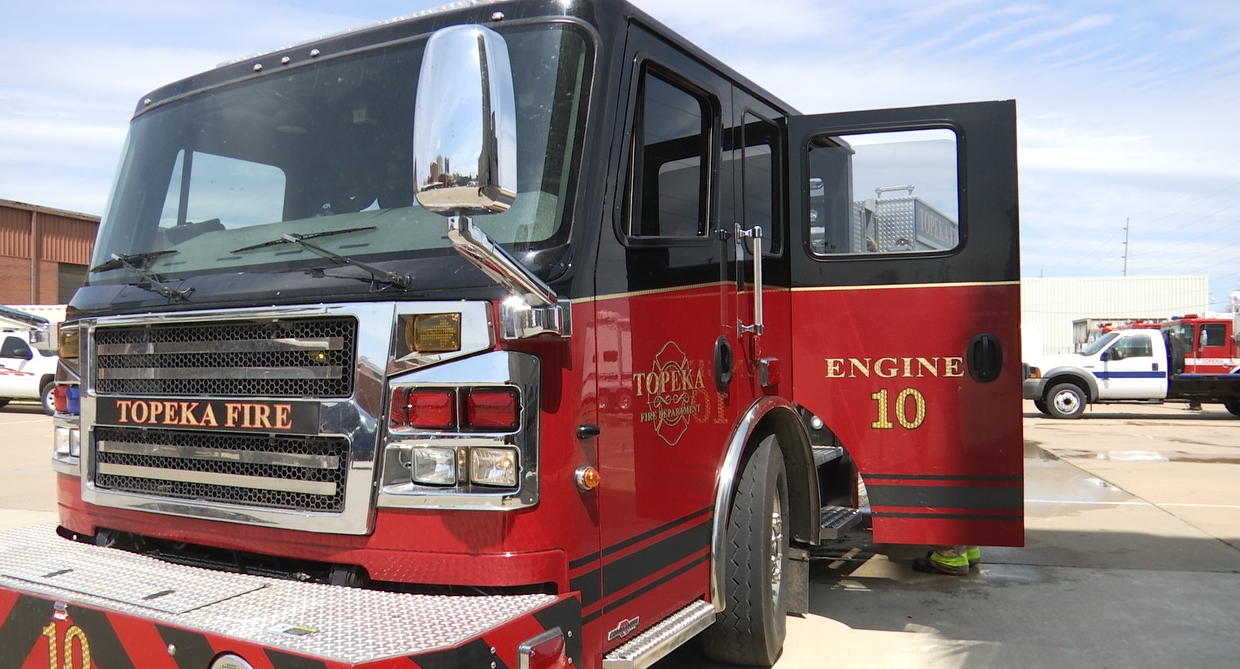 The firefighters were able to contain the fire to the house and extinguish it safely.

Reportedly, the home is vacant, but no one was inside the house at the time of the fire. Although, most probably squatters were living inside.

The preliminary evidence notes the fire was set intentionally and made an estimated $22,000 in damage.

Anyone with information regarding the fire is asked to call Crime Stoppers at 785-234-0007.

Two men and one woman arrested for various drug crimes, including child endangerment

One person injured in domestic incident in East Topeka