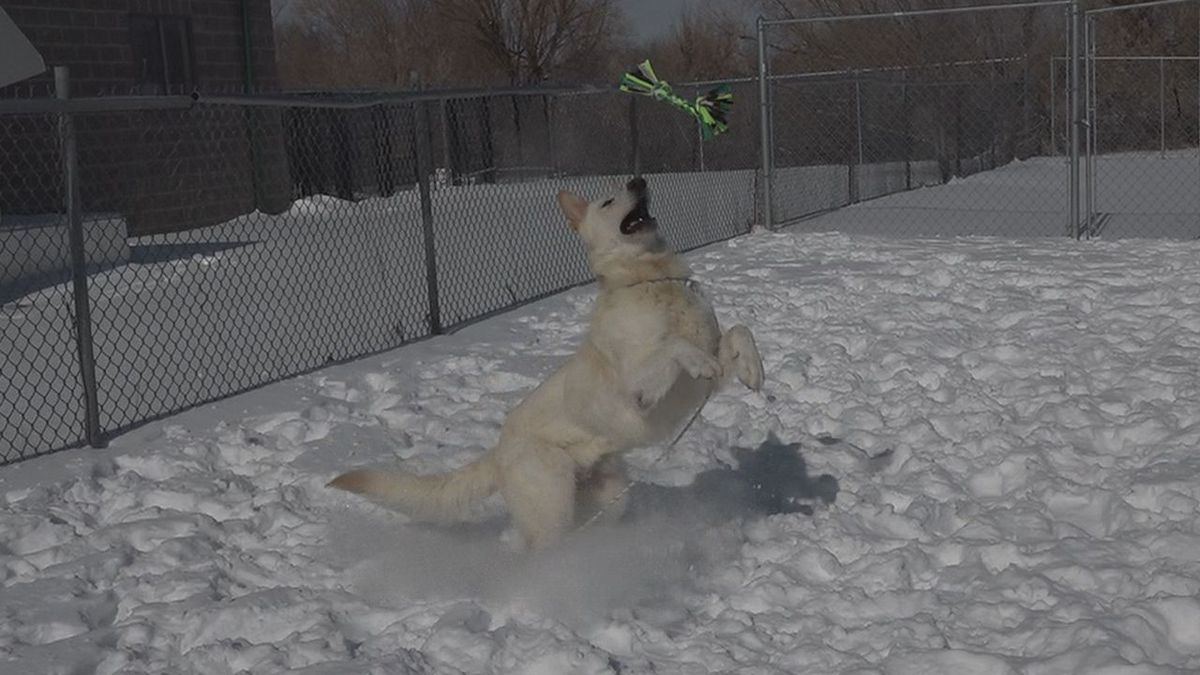 American Humane, the nation’s first national humane organization, says over 150 million residents in 25 states are under either a winter storm warning, winter weather advisory or ice storm warning as issued by the National Weather Service. Now, it said power grids are failing and families and pets are in danger.

American Humane, which has over a century of rescue experience during natural disasters, said it is urging families to include their pets in their emergency planning.

“States and regions that are accustomed to mild winters are experiencing weather patterns that endanger the lives of people and animals,” said Robin Ganzert, Ph.D., president & CEO of American Humane. “It is imperative that families include their companion animals in their plans as they adapt to freezing and precarious situations.”

According to American Humane, when the weather becomes unsafe for humans, it is also unsafe for companion animals. It said it is asking families to take precautions for not only themselves but their animals too.

American Humane has given families the following tips to keep pets safe during cold weather:

American Humane said it is also giving the following precautions for outdoor pets:

“Winter storms are deadly, and the risk factor only increases when people are unaware of how to prepare,” said Dr. Ganzert. “By preparing for the worst, families can save lives.”

American Humane said it was founded in 1877 and is the country’s first national humane organization. It said it is committed to making sure that animals are safe and its leadership programs are to promote and nurture bonds between animals and people.