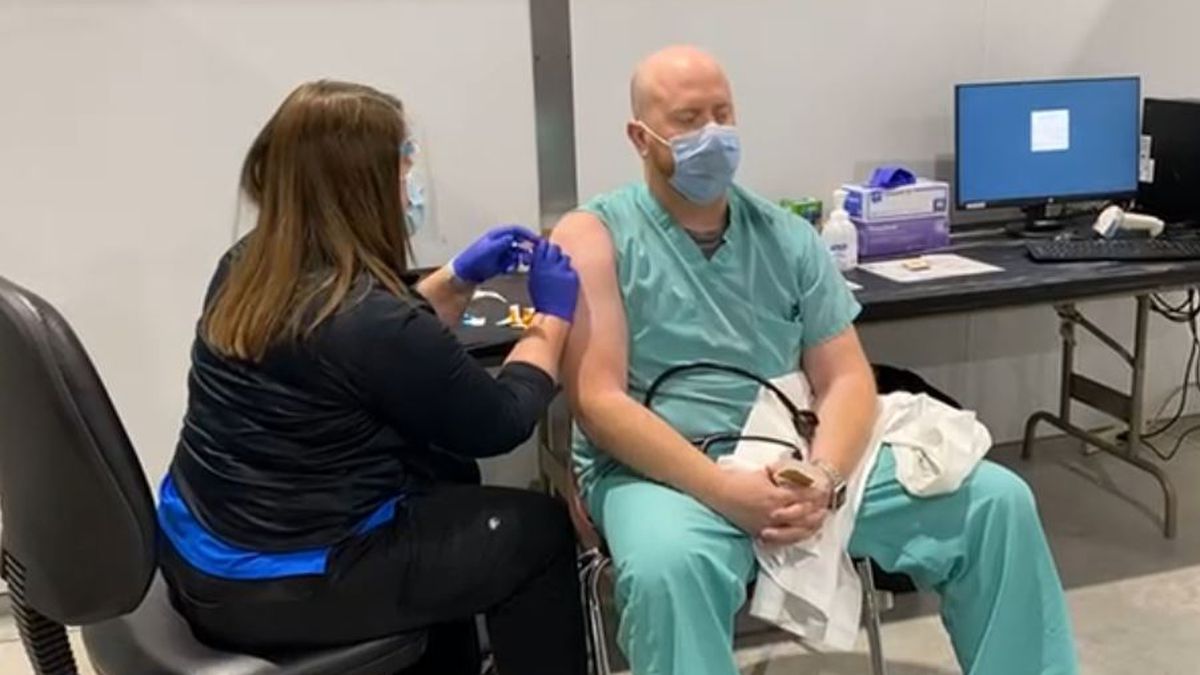 TOPEKA, Kan. – The state’s shipment of COVID-19 vaccine this week is expected to be larger, but could be delayed by extreme winter weather.

Kansas Dept. of Health and Environment Secretary Dr. Lee Norman said during Tuesday’s University of Kansas Health System briefing that the delivery from the federal government could be a day or two late. Still, he said the state is expecting 90,000 doses, which is double last week’s allotment.

Representatives from Stormont Vail, TUKHS-St. Francis campus, and the Shawnee Co. Health Department told 13 NEWS they are waiting to hear if delays will impact any vaccination appointments. Stormont said it expected to have further guidance Wednesday, while St. Francis is keeping appointments as usual until they learn further information.

The Shawnee Co. Health Dept. already had canceled a clinic scheduled for Tuesday due to extreme cold and the possibility of rolling blackouts. Those appointments were rescheduled for Thursday.

The Biden administration says it is increasing the weekly state allotment to 13.5 million doses, and the pharmacy shipments to 2 million a week. The White House says that is a 57 percent distribution increase from Hanuary 20th.

How to keep pets safe during extreme cold