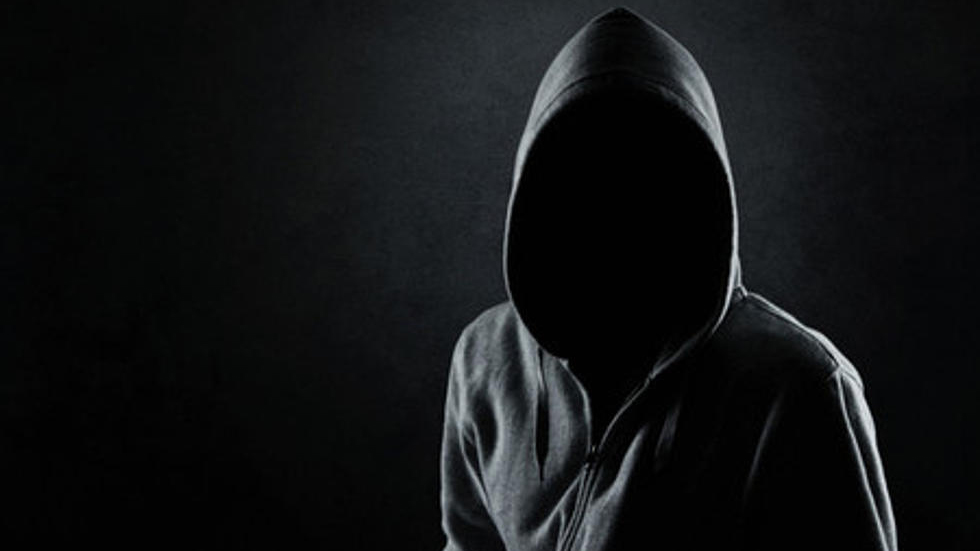 TOPEKA, Kan. – A Topeka elementary school and middle school were placed on lockdown for a brief period Monday morning after a suspicious person was reported in the area, police officials said.

The incident was reported around 9 a.m. Monday near S.W. 30th and Randolph. The location was just west of Jardine Elementary School.

Topeka Public Schools spokeswoman Erika Hall said parents of both the elementary school and adjoining Jardine Middle School were notified of the incident.

Hall said the incident occurred closer to Jardine Elementary School, which is on the north side of the school campus. The middle school is on the south side of the campus.

Officials said the incident occurred shortly after 9 a.m., when a Topeka Police Department school resource officer responded to a call of a suspicious person near the school.

The officer attempted to contact the individual, who entered an area restricted to “authorized personnel only,” said Topeka police spokeswoman Gretchen Spiker.

The person “failed to comply with the officer’s requests, and the school was ultimately placed into a brief Lockdown,” Spiker said.

The individual was taken into custody without further incident a short time later.

Persons of interest arrest in murder of Chanute woman