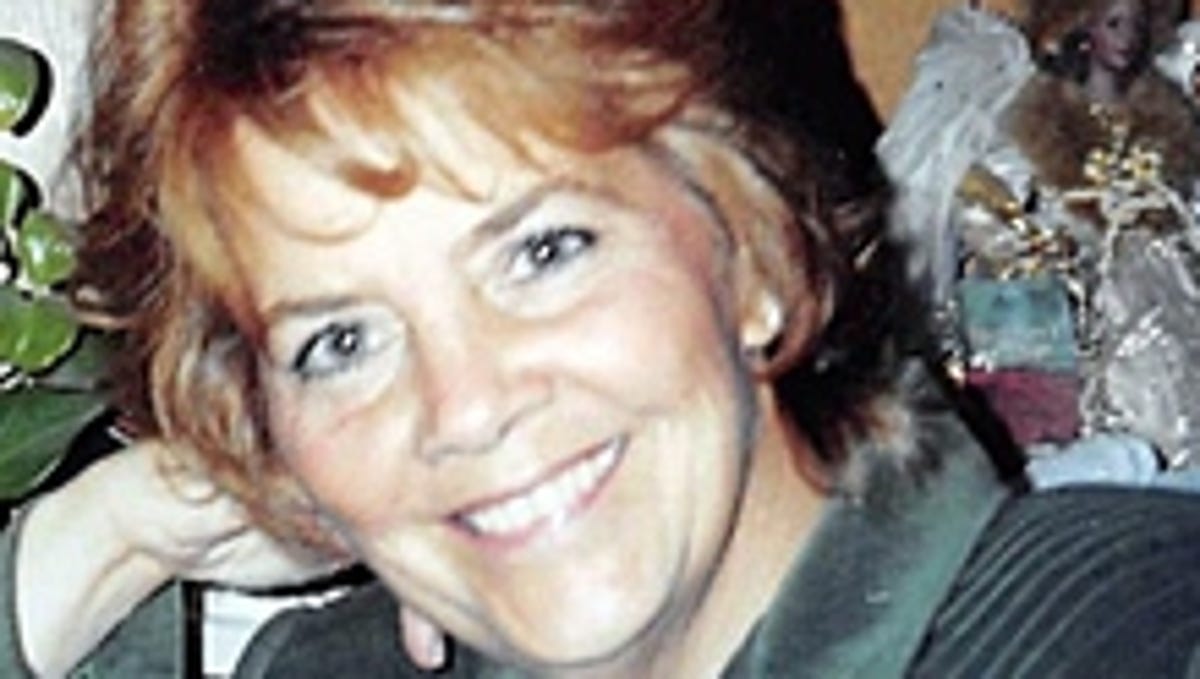 TOPEKA, Kan. – The Kansas Department of Health and Environment will investigate her family’s contention that Wednesday’s death of an Effingham woman occurred as a reaction to her first shot of the COVID-19 vaccine.

In a statement that didn’t identify Evans by name, the KDHE said a woman began experiencing “anaphylaxis,”  which is an allergic reaction, during the waiting period after the vaccine was administered to her in Jefferson County.

She was provided medical treatment at the scene, then taken to a Topeka hospital, where she died, said KDHE spokeswoman Kristi Zears.

“Until the investigation is complete, it is premature to assign a specific cause of death,” she said.

A review of available information reveals no evidence that vaccination has contributed to any patient deaths nationwide, although 2,216 people have died after receiving the vaccine, according to the website of the Centers for Disease Control.

Zears said the local health department in Jefferson County reported appropriate CDC guidelines were followed during the vaccination process for the woman who died Wednesday.

She added that the Jefferson County health department entered the death into the Vaccine Adverse Event Reporting System maintained by the CDC and the Food and Drug Administration.

“The VAERS report will help to inform a more thorough investigation that can conclusively identify the specific cause of death of the individual,” she said.

The KDHE’s thoughts and condolences go out to the patient’s family, Zears said.

Stormont Vail spokesman Matt Lara confirmed Thursday afternoon that an individual had died Wednesday after receiving the COVID vaccine in the region and being transported to Stormont Vail.

“A cause of death has yet to be determined,” Lara said. “Our thoughts and condolences are with the family.”

Evans served on the Effingham City Council and was a clerk for Main Street Food & Fuel in that city, according to her obituary. She is survived by five children, 15 grandchildren and two great-grandchildren.