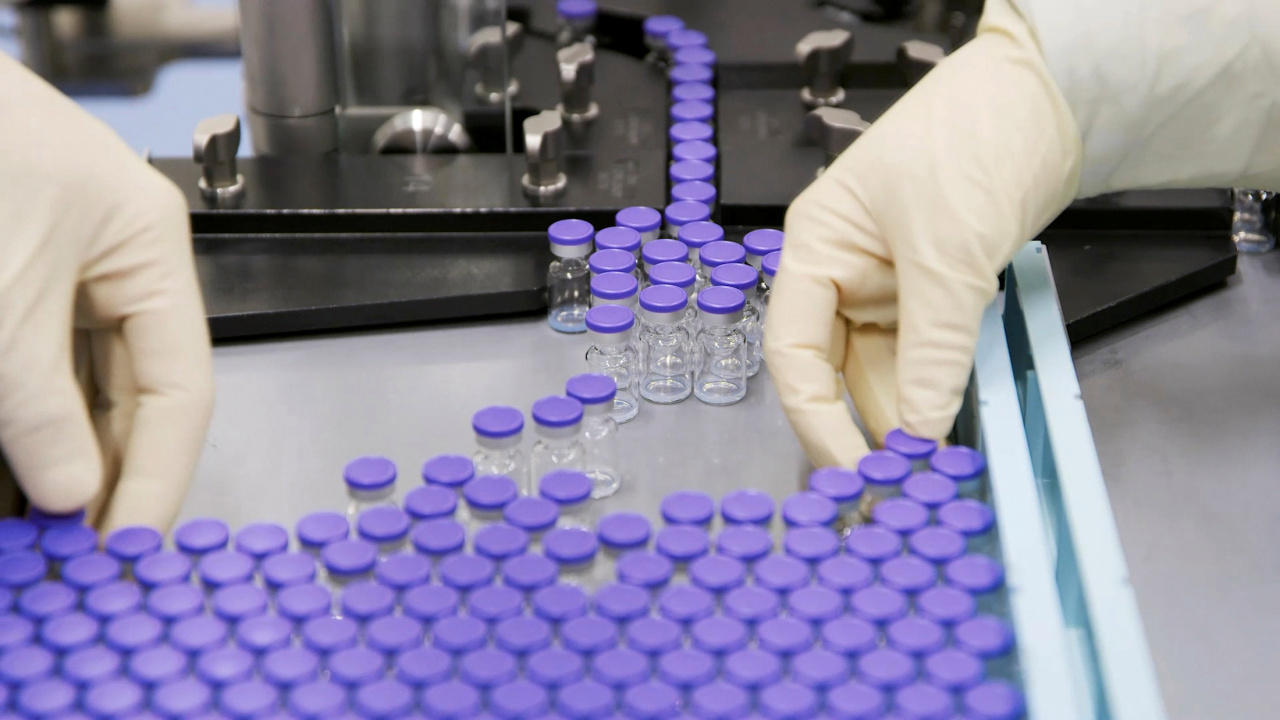 “No one has helped me, and no one has given me any information,” said Serenity Walters, an unemployment claimant in Lawrence.

Walters filed for the Pandemic Unemployment Assistance program in September and said she still hasn’t received the money she qualifies for or any help with her claim.

Walters said she goes through a list of unemployment numbers almost every day to speak with someone about her claim, but when she calls, she receives the following message: “The hold cue is full. You will need to go online to GetKansasBenefits.gov to file your claim.”

But, when she logs onto the website, she receives an error message, and according to Walters it’s been like that for more than a week, which has stopped her from getting information about her claim. But, she said it’s not the first time she’s had issues with the state’s unemployment website and phone lines.

“The most I’ve ever called is 112 times in one day, and was on hold for two hours,” Walters said.

Since Walters has been waiting to receive payment, she’s been applying to jobs but has been rejected several times. She’s also sold many of her assets, including all of her jewelry and items gifted to her by her late mother, to help pay bills. Now, her car has been repossessed, as she’s struggled to afford food, and pay her rent.

She’s one of thousands of claimants in the state’s PUA program that have not been paid and are waiting for answers. After calling state and local leaders, to no avail, she said the government needs to do more.

“I really am stunned!” Walters said, venting her frustration. “You’re supposed to help your people first. That’s what being in government is all about.”

Since the coronavirus began, the Kansas Department of Labor has faced numerous issues, struggling with an outdated I.T. system, as they try to address an increasing amount of unemployment and fraud claims.

This comes as the state has also faced issues with rolling out coronavirus vaccines, and is working to increase testing. After reports released from the CDC, ranking Kansas last in vaccine rollout, the state has now moved up in vaccine distribution.

While some people have criticized the state government, questioning Governor Laura Kelly’s run for re-election, others say there have been a lot of hurdles in the way.

“I think she’s done an incredible job with the obstacles she’s been confronted with, like this pandemic, and of course, trying to keep businesses surviving,” said Kansas Democratic Party Chair, Vicki Hiatt, as she spoke about the governor’s work toward improving the state’s economy.

According to Political Analyst, and Washburn University professor, Dr. Bob Beatty, the unique struggles that the pandemic presents could make it harder for state leaders to recover when faced with the next election year.

“It’s the six months of the economy before the voting that can have a really big impact on the voting, but this is a pandemic, so we really don’t know,” Beatty said.

For Walters, who hasn’t had much luck in the pandemic, she said her vote in the next election is going to come down to how the state plans to take action.

Protesters disperse from inside Kansas Statehouse