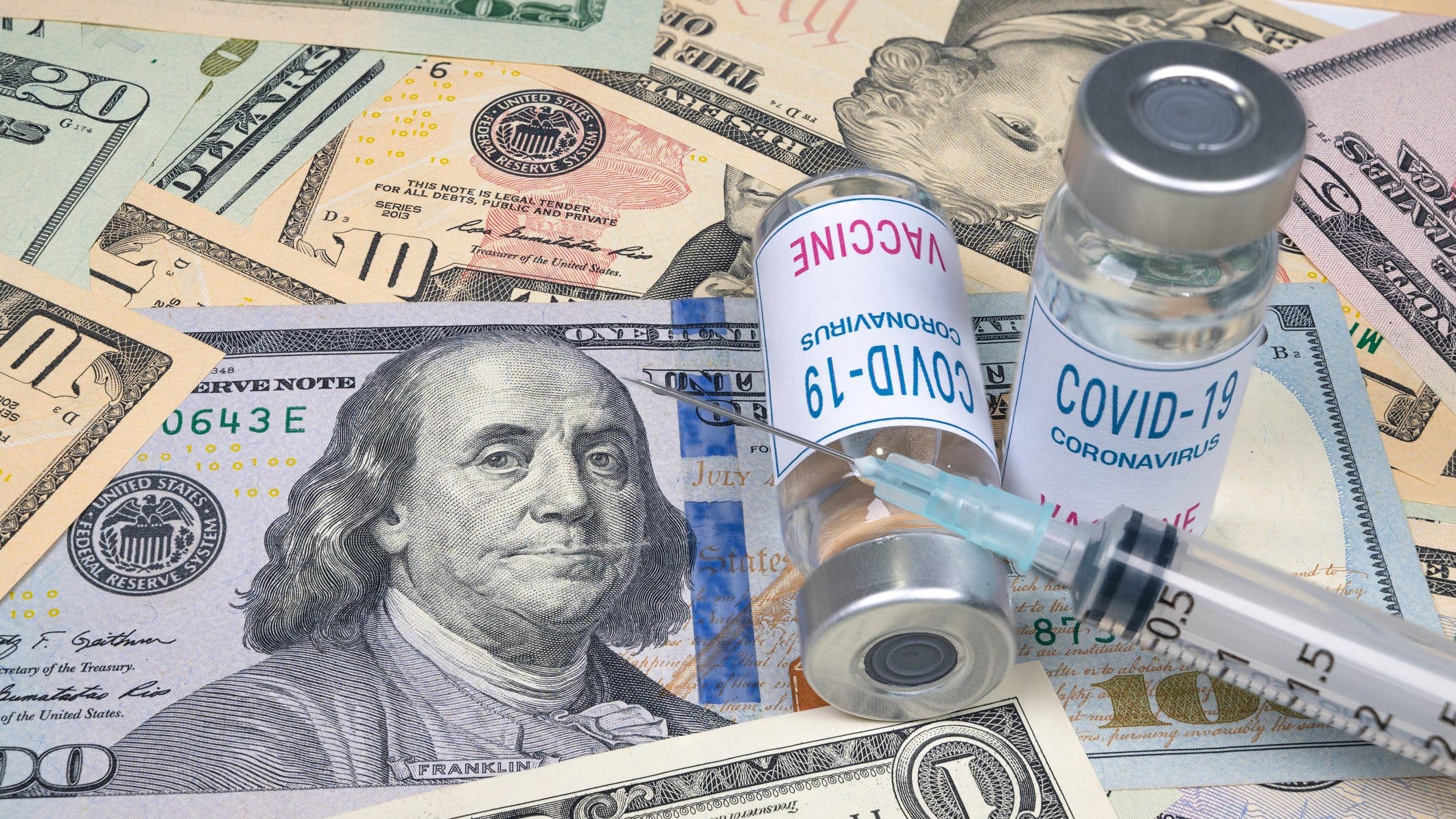 Kansas – The March 31 deadline for most Kansas legislation to be considered is ticking closer and closer, and so is the urgency to address COVID-19-related compensation for businesses.

“My fear, quite frankly, is we’re kind of running out of time. We need to get moving on this and the right people need to be at the table,” said state Sen. Molly Baumgardner, R-Louisburg, on the fact that this was beginning to be examined as late as a few weeks ago.

As of Friday, lawmakers have yet to get any compensation legislation out of the Kansas House or Senate, but they have seemingly decided on a final, working solution to compensate businesses for damages from virus restrictions.

All this is a result of a Wichita gym’s lawsuit in December against the state, claiming the state’s emergency management laws allow it to seek financial damages related to the COVID-19 shutdown imposed by Gov. Laura Kelly.

Right before January, state Attorney General Derek Schmidt announced he and the gym agreed to pause the lawsuit in the hopes lawmakers could figure something out during the session.

“I agree with the basic principle, reflected in current law, that at least some of those whose property is significantly damaged by government actions undertaken for the public good during a state of emergency should be compensated for their loss,” Schmidt said. “However, current law was not designed to address these sorts of business shutdown orders.”

Businesses statewide are now watching and seeing what the Legislature does, said Ryan Kriegshauser, an attorney in the Wichita gym case. If lawmakers can’t get anything passed, the state and local governments might need to brace themselves for more lawsuits.

“There’s a significant amount of risk for local units of government, many of whom I think … probably didn’t realize there was this provision and statute available to businesses that were shut down during an emergency,” said Eric Stafford, who is with the Kansas Chamber.

It’s not like businesses want to sue governments, though. If there could be an easier process set up by lawmakers to get compensation, that would help the state and businesses.

“There needs to be a more manageable way to settle these claims efficiently, hopefully without the deep involvement of attorneys, which just burn up money to settle these claims,” Kriegshauser said. In return, “the purpose of the bill is to absolve the state and county of this liability for KEMA compensation claims that currently exists.”

“It’s not like it was free money. … It’s money to help keep people on staff, so they’re not laid off,” Stafford said. “It’s not like it went toward the profit or income of the business necessarily. So I think that’s a key distinction.”

Among them were income tax credits for impacted businesses, reimbursement of property taxes from the county and a business loan forgiveness program created by the state commerce department. Some of these provisions ― particularly the property tax one ― drew opposition.

That provision would force counties out of their general revenue to reimburse property taxes of businesses hurt by county-imposed virus restrictions. Some noted, however, that action could raise taxes in other areas to make up for the lost revenue.

“Local officials are tasked with acting as the board of public health. This bill would penalize local officials for taking action consistent with those responsibilities,” said Jay Hall, who is with the Kansas Association of Counties.

But the more than $2.1 billion in federal funding coming to the state and counties from Congress’ latest COVID-19 relief package has changed the calculus of things. Businesses are instead hoping to get a share of that as compensation, and thus, lawmakers plan to strip all tax-related sections of the bill.

That move removed nearly all opposition to the act, if not added support.

To replace those avenues, the new proposed solution would establish the same compensation process for state, counties and cities that imposed COVID-19 restrictions on businesses.

All such governments would need to establish a claims fund dedicated to compensating businesses, which would be filled by 25% of all “unencumbered” federal relief money the entity receives.

To be clear, federal rules may mandate certain amounts of money be spent on certain things. After that is addressed, a quarter of what’s left would go into the fund.