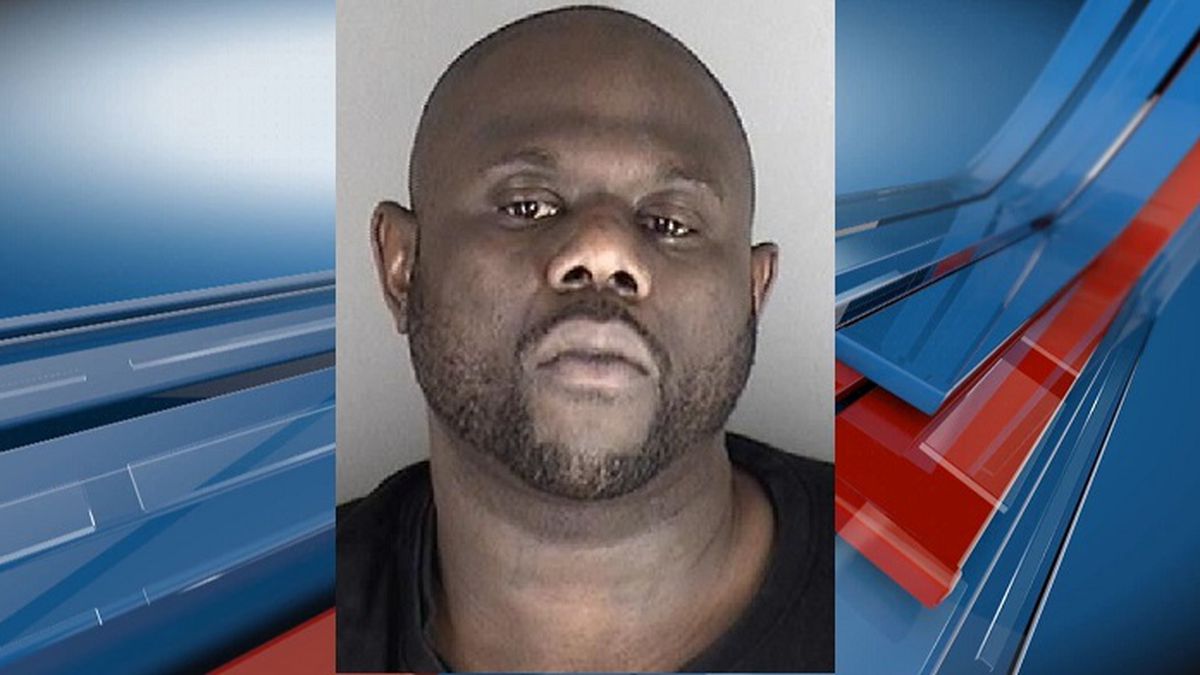 According to TPD, the Kansas Fugitive Apprehension Task Force and the Kansas Highway Patrol spotted David Jackson, 36, just after 3:30 p.m. Tuesday in the 400 block of SE Branner St. They say he took off, officers pursued, and the chase ended a short time later in the 3200 block of SE Adams St., where Jackson was taken into custody without further incident.