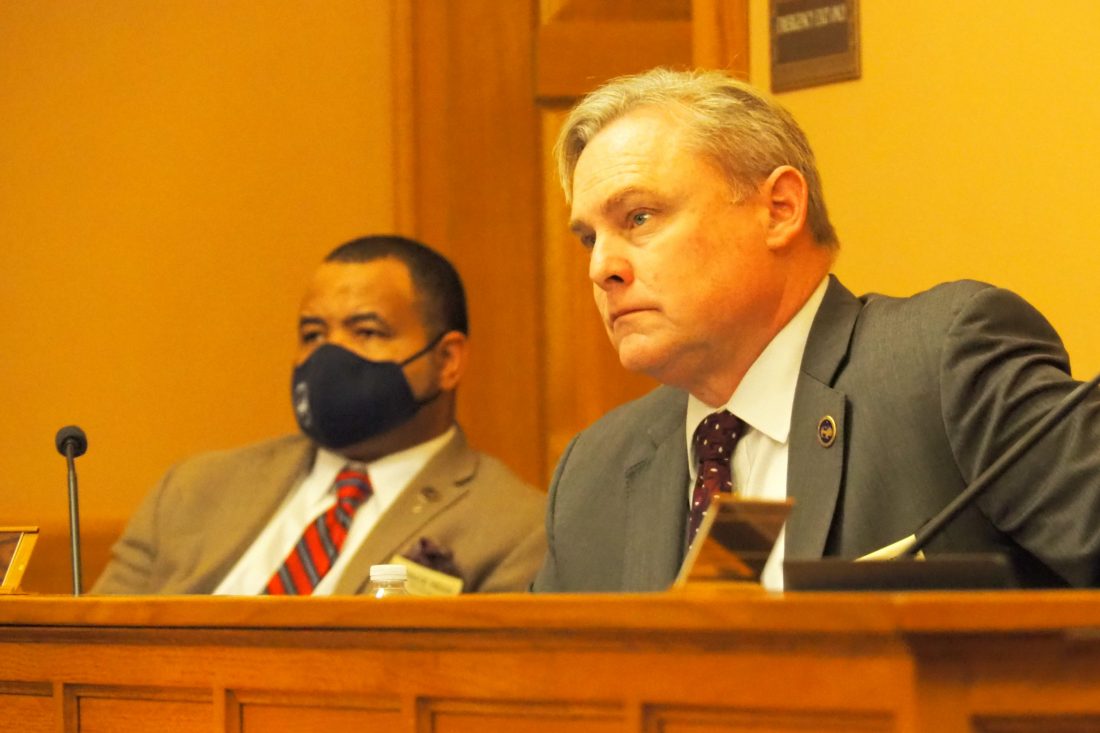 Congressman Jake LaTurner: We Are Here To Serve You