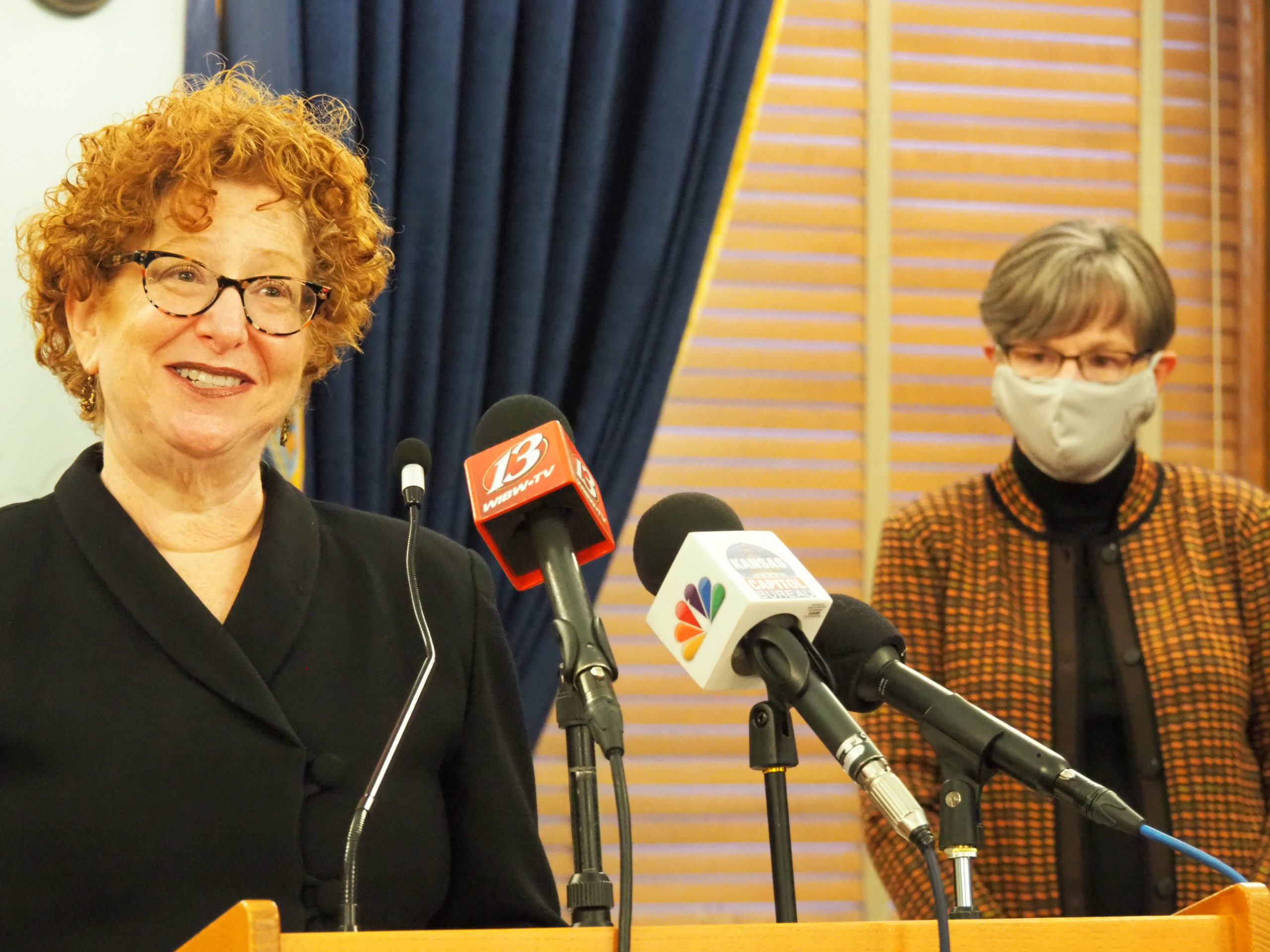 This vacancy was created by the retirement of Judge Robert Bednar.

Bryant has operated a solo law practice since 2014, primarily handling criminal defense cases. He graduated from the University of Kansas in 1996 and earned his law degree in 2000.

“John brings an impressive mix of experience to the bench and has served the people of Atchison and Leavenworth counties well as an attorney,” Kelly said. “I know that he will do the same as a Judge.”

Court judges in the First Judicial District are chosen by the governor and nominees are selected by a nominating commission.

“I believe my extensive courtroom experience has prepared me for the role of a district court judge,” Bryant said. “I’ve been blessed to learn from excellent judges and attorneys in my career. Every day as a judge, I will work to follow their example and do everything I can to promote efficiency and trust throughout the court system and ensure all people are treated fairly under the law.”