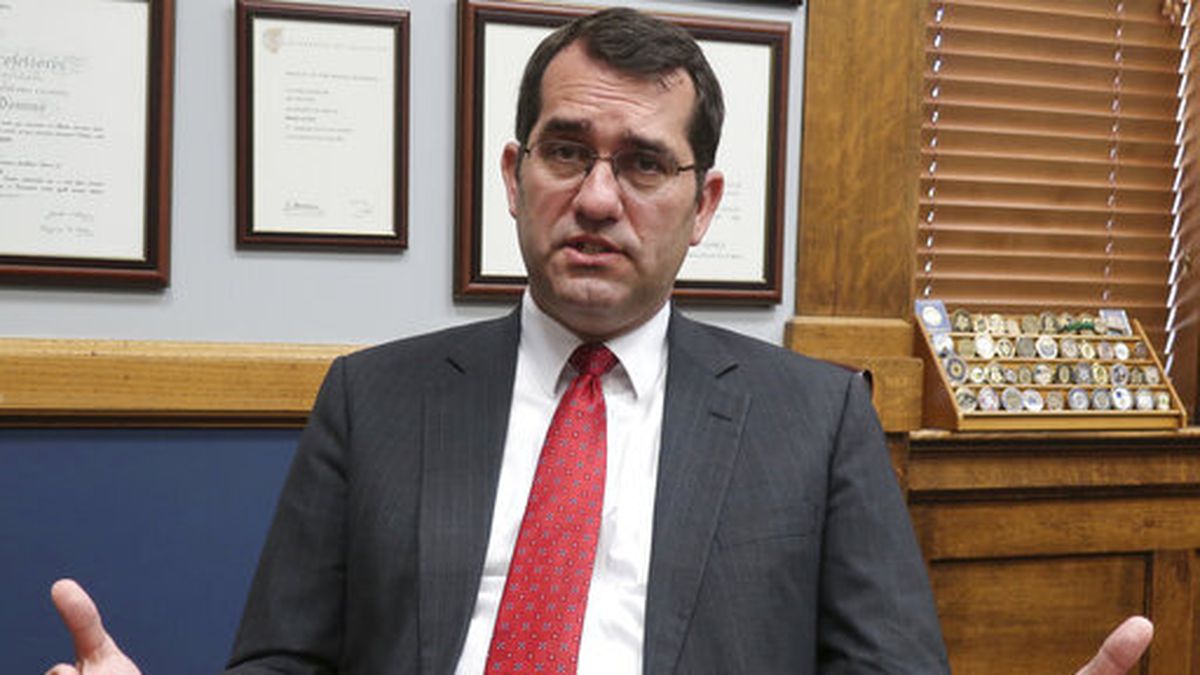 TOPEKA, Kan. -A Kansas lawmaker and the state’s Republican attorney general are pushing a bill to require high school students to pass a civics test to graduate.

The goal they say is to increase civic engagement.

The proposal is facing pushback from members of the largest teacher’s union in the state, the second-largest school district, and the Kansas Association of School Boards, which say that Kansas students are already getting an education in civics in government and history classes.

The Kansas State Board of Education, which rejected a similar proposal about six years ago, also opposes the bill.