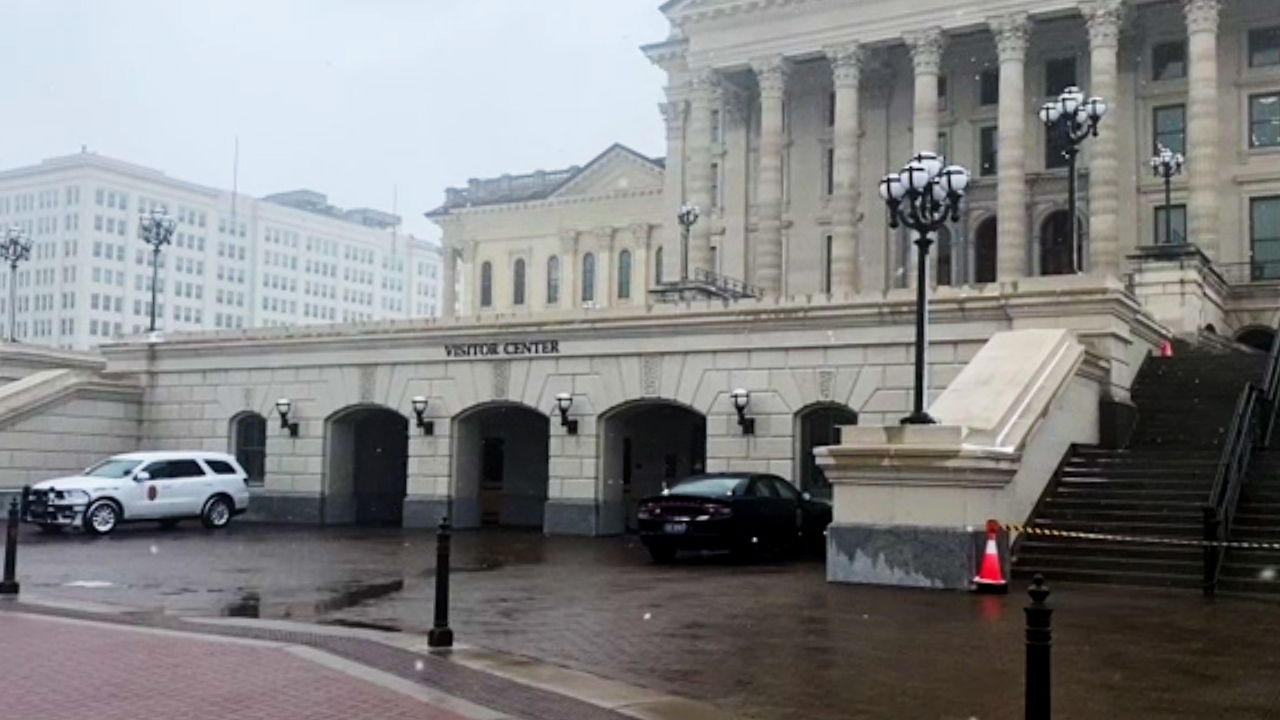 Kansas— As hundreds of thousands of Kansans have had their power shut off in a series of rolling blackouts amid freezing temperatures, state lawmakers are speaking out on what this could mean for the state moving forward.

“This is a very unusual situation,” Sen. Mike Thompson, R-Shawnee, told Kansas’ Capitol Bureau Tuesday. “I’m talking to all the different people to see where the problems are. Is there anything we can do?”

The inclement weather has driven up energy use statewide, which has forced some utility companies to shut off power for up to an hour to deal with demand, as people try to stay warm.

Sen. Thompson, chair of the state’s senate utilities committee, said he’s been in contact with utility and gas companies to address the power outages.

Thompson said renewable energy sources, like solar and wind, have proven to be unreliable amid the energy crisis the state is facing. He pointed to the use of coal as a more effective way of fueling the state’s “baseload,” which refers to the amount of power made available by an energy producer.

“If you have a reliable baseload, then you don’t need as much as his additional generating capacity to kick in when you have a peak situation, like high demand during extremely hot or cold weather,” Sen. Thompson said.

The Kansas Corporation Commission (KCC) is planning to investigate the situation after it’s died down to see what other factors are at play, so the state can strategize for the future.

“We’ll be looking at the entire situation and reviewing it in great detail,” said Linda Berry, a spokesperson for the KCC.

Some lawmakers in the state’s house utilities committee aren’t sure of what could be done at a state level outside of the investigation, pointing to a need to better improve operations.

“It affected so many people, and I’m sure they’re going to do a critique afterwards,” said Rep. Mark Schreiber, R-Emporia.

Rep. John Carmichael, D-Wichita, who also serves on the house utilities committee agrees the situation also needs to be looked into on a federal and state level to make sure the state is better prepared for the future.

“All of us are going to be looking at why this happened, and if there’s anything we can do the next time this happens,” he said.

Overtime and high energy costs do come into play. But Evergy, one of the energy providers in the state, said in a press conference Tuesday it will work with regulators to spread those payments out over several bills.

Right now, the focus is on keeping the power on for as many people as possible.

Kansas K-12 schools, public and private, lost 16K students this year. Where did they go?

Bakersfield teen charged with sexual exploitation of a minor in Kansas