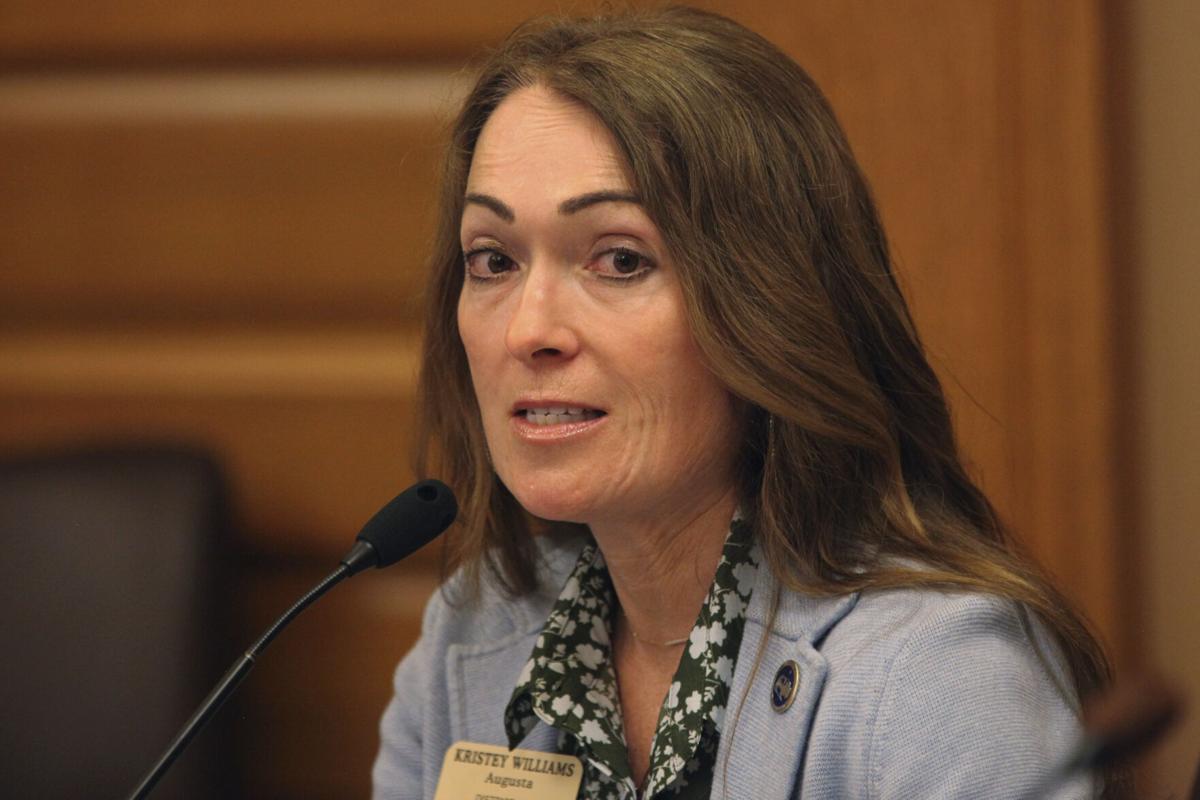 The House of Representatives approved the bill late Thursday, 76-43, and the Senate was expected to follow suit. The Senate passage will send a bill to Governor Laura Kelly, who strongly hinted that she plans to reject it.

Kansas is one of more than 20 states that have considered such a ban this year in opposition to an executive order from Democratic President Joe Biden aimed at preventing discrimination against transgender students. Idaho enacted such a ban last year, and Republican governors in Arkansas, Mississippi, and Tennessee signed the bill this year.

“We are considering opening doorways to tell transgender children that they are unwelcome, in any shape or shape,” she said. “It’s coming through our school — one place where everyone should feel welcomed and grateful.”