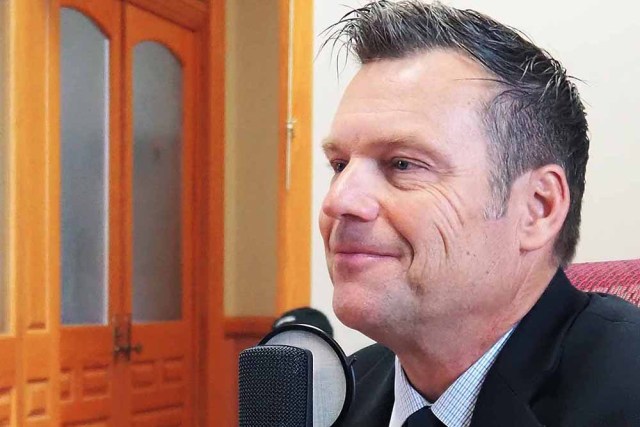 Kansas – Republicans are lining up for the chance to oppose Democrat Gov. Laura Kelly in the 2022 campaign for governor.

Because Kansas leans heavily Republican, career politician Schmidt would have a decided advantage. His inherent challenge, however, will be to find a platform other than parroting former President Donald Trump.

Schmidt’s main claim  to fame as attorney general has been hitching his wagon to others’ efforts to defeat the Affordable Care Act and suppress voters’ rights.

This past December, Schmidt joined a lawsuit filed by Texas Attorney General Ken Paxton to subvert the 2020 presidential election.

In Texas v. Pennsylvania, Texas asked the U.S. Supreme Court to throw out the election results of swing states  Georgia, Pennsylvania, Michigan and Wisconsin, which  went for Joe Biden.

The Justices refused to hear the case on the grounds that states do not have the right to intervene in the affairs of other states when it comes to elections.

Many public leaders, including Republicans, assailed the lawsuit, not only for its goal to overturn the will of the voters but also for its threat to federalism and its protection of states’ rights.

In what was a very bad week for Schmidt, three days later, the Supreme Court refused to hear a case brought forward by Schmidt and Scott Schwab, Kansas Secretary of State, to revive a 2013 state law that requires documentation of citizenship for voter registration.

Schmidt and Schwab were carrying the baton for Kris Kobach, former state attorney general, who is famous for his voter suppression efforts and contention that voter fraud is rampant.

It is not, as the 60-plus failed court cases filed by Trump and his supporters in the wake of the 2020 election have most recently  amply proved.

Passed by Kansas legislators in 2013 during  Kobach’s first term, the law worked to prevent 31,000 qualified voters from having their ballots counted over a three-year period before it  was suspended due to court challenges.

By refusing to hear Schmidt’s case, the Justices accept the decision of the 10th U.S. Circuit of Appeals that the Kansas law poses an undue burden on voters.

REGARDING the Affordable Care Act, Schmidt, again at the bidding of Texas’  Paxton, joined the 2018 lawsuit  California v. Texas, to terminate the government’s health insurance program.

Argued before the Supreme Court in November 2020, the suit claims that because Congress had eliminated the tax penalty requiring individuals to carry health insurance, the entire Act is unlawful.

What’s important is that while Congress did zero out the penalty in their 2017 tax cut plan, their intent was to leave the rest of the ACA intact. After 10 years, even Republicans recognize the popularity of the ACA’s provisions that have changed the insurance landscape.

Despite these benefits, Schmidt has remained dogged in overturning the healthcare act that covers an estimated 75,000 Kansans and 21 million Americans.

Schmidt defends his involvement in the case, which is likely to be decided this spring, as his duty to fulfill the letter of the law.

PURSUITS SUCH as these are helpful windows into how Schmidt would serve as governor.

Increasingly, conservative Republicans in the vein of Trump are wanting us to believe that the success of one demographic must somehow endanger that of another. Seeing that more people are adequately covered with health insurance surely must come at the disadvantage of others, we’re told. Greater voter access must invite voter fraud.

Fomenting and preying on such anxieties is not a platform. It’s demagoguery.

Kansans have had enough of the bogeyman. Give us a candidate with character.

The Kansas Department of Health and Environment says 1.17 million doses have been distributed across the state