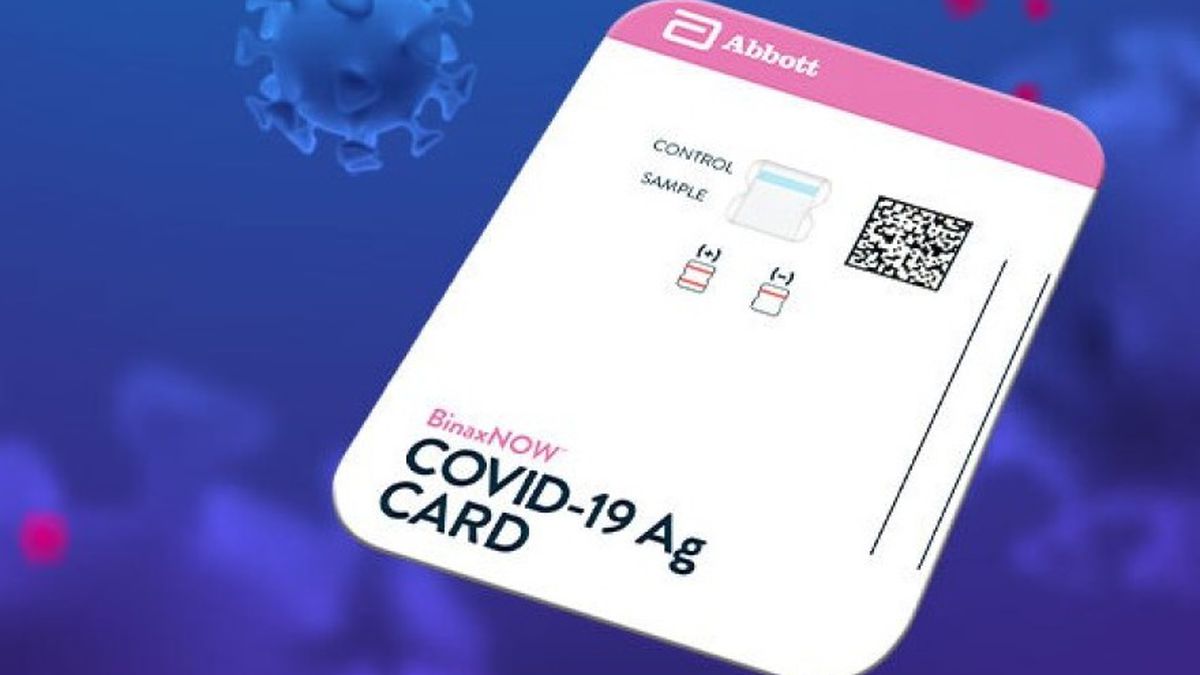 TOPEKA, Kan. – Kansas residents have had more than 1 million COVID-19 tests since the beginning of the pandemic.

The state Department of Health and Environment reported Wednesday that Kansas had reached the milestone.

More than 15,000 tests have been reported this week alone.

The state hired 11 contractors in mid-November, and Kelly said this week that the state had 42 free testing sites.

The state health department says about one-third of the state’s tests, or more than 330,000, occurred after October.

Too many Topekans still not wearing masks