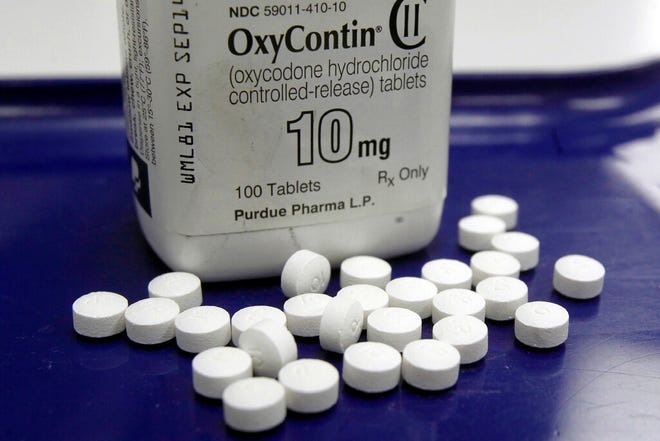 Kansas – The business consultant McKinsey & Company agreed to pay nearly $600 million for its role in consulting businesses on how to sell more prescription opioid painkillers amid a nationwide overdose crisis.

“We deeply regret that we did not adequately acknowledge the tragic consequences of the epidemic unfolding in our communities,” McKinsey Global Managing Partner Kevin Sneader said in a statement Thursday, noting the company cooperated with investigations. ”With this agreement, we hope to be part of the solution to the opioid crisis in the U.S.”

Kansas’ cut of the settlement will amount to $4.8 million, Attorney General Derek Schmidt said in a statement. The money will be used for addiction treatment, per the terms of the agreement.

Schmidt said he would push for legislation to funnel that money into a grant program for state and local government agencies, as well as non-profits.

“Opioid addiction has killed hundreds of Kansans and continues to ravage the lives of many more, creating one of the largest man-made public health crises in our country’s history,” Schmidt said in a statement. “In addition to the human cost, the economic cost in lost productivity, health care, child welfare and criminal justice has been high. This is our first step toward holding accountable those who peddled addiction for profit, but it will not be our last.”

McKinsey’s role in the opioid crisis came into focus in recent months in legal documents that were made public as part of OxyContin maker Purdue Pharma’s efforts to settle claims against it through bankruptcy court. They showed the company long worked with Purdue to boost sales even as the extent of the opioid epidemic became clear.

Some documents showed it was trying to “supercharge” flagging OxyContin sales in 2013. Its efforts over the years included encouraging Purdue sales representatives to focus on doctors who already prescribed high volumes of OxyContin and to try to move patients to more potent doses of the drug.

Over half of Kansas small businesses report still hiring despite pandemic