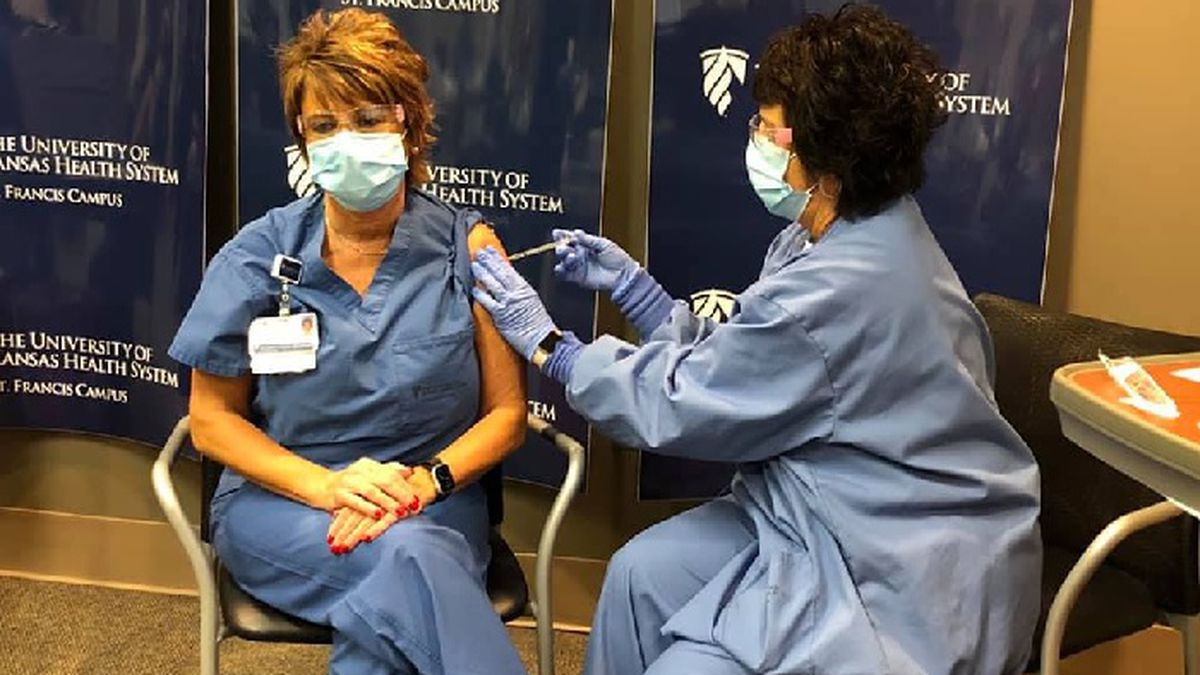 TOPEKA, Kan. – The Kansas Dept. of Health and Environment says it should have more specific information later this week on just how many Kansans have received their first dose of COVID-19 vaccine.

They say a tracking map from the Centers for Disease Control and Prevention doesn’t give the whole picture. According to the CDC, Kansas has the lowest rate in the nation of people getting their first dose. It shows 20,100 Kansans got their first shot, which is 690 per every 100,000 people. It also accounts for a little more than 15 percent of the 131,750 doses the state has distributed.

KDH told 13 NEWS the state’s poor showing stems from a lag in reporting the numbers.

“Providers are to report vaccine administration information into a computer system. Not all providers are trained in this system which has caused some delays in reporting for Kansas. We’re working with providers on this issue,” KDHE spokesperson Kristi Zears said in an email to 13 NEWS.

Zears also said, as of Monday, vaccines have been delivered to all 105 Kansas counties.

While some areas of the state may be just getting started, Topeka’s two main hospitals are ready to begin delivering second doses.

In addition, Stormont launched an automated COVID Vaccination Information Hotline, which will update information on which groups are currently eligible for the vaccine.

University of Kansas Health System St. Francis campus starts Tuesday giving second doses of Pfizer to approximately 1,000 employees. They have another 150 doses of Moderna, which they started giving last week and into this week.

“We have offered the vaccine to all employees in all areas and all members of our hospital medical staff, plus a small number of community health care workers who we reached out to when we had vaccine left that was going to expire,” said spokesperson Nancy Burkhardt.

At Stormont, spokesperson Matt Lara said about 30 percent of staff have declined the vaccine, which is similar to national figures. He said the figure includes women who are pregnant, staffers more sensitive to vaccine side effects, and people who declined so higher-risk staff members could be ensured a dose.