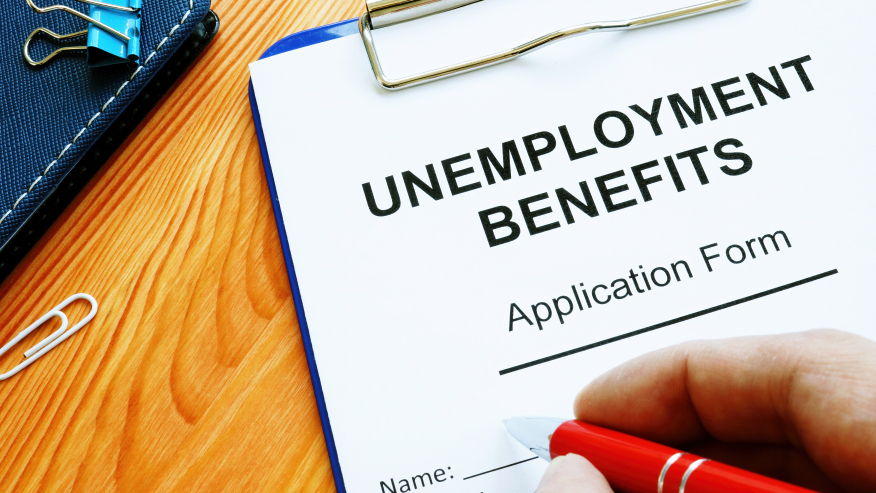 But those assurances did little Wednesday to dispel the concerns of Republican lawmakers.

The state Department of Labor reported that it had blocked more than 538,000 attempts from internet bots or human scammers to log into its unemployment system during the 27 hours after a shutdown of the system ended Tuesday morning.

The department shut down the system Saturday afternoon to add new security protocols after a flood of fraudulent claims for benefits.