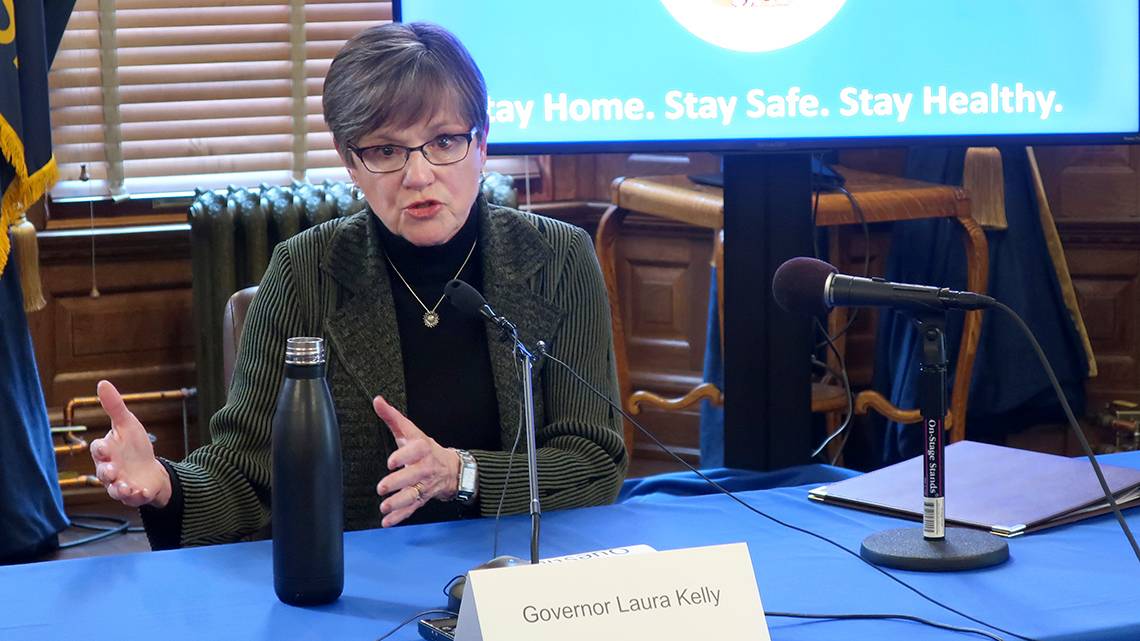 Kelly was named 2020 national president of the Council of State Governments, which involves people serving in all three branches of state governments.

“The council plays a valuable role in bringing together elected leaders from both parties to facilitate productive, policy-driven dialogue and find solutions to the problems we face,” Kelly said.

The organization’s mission is to champion excellence in state government by working in a nonpartisan, civil and inclusive manner while fostering leadership development.

Kelly, who served 15 years as a Topeka state senator before she was elected governor in 2018, is the fourth female governor to serve as council president since the organization’s founding in 1933. Previous Kansas governors to hold the position are Frank Carlson and John Anderson Jr.

Colyer, an Overland Park resident and physician, served as governor for one year following resignation of Gov. Sam Brownback to work in the administration of President Donald Trump. Colyer was defeated in the 2018 GOP primary for governor.

Colyer will be the fifth chairman in the 32-year history of the HHS rural health committee and the second chair from Kansas. Former U.S. Sen. Nancy Kassebaum Baker also held the position.

“As a Kansas doctor and a former governor, I know how important good medical care is to our rural communities,” Colyer said.

In 2018, HHS created a federal agency task force to streamline efforts across the agency to develop policy and program reforms to transform health care delivery in rural parts of the United States.