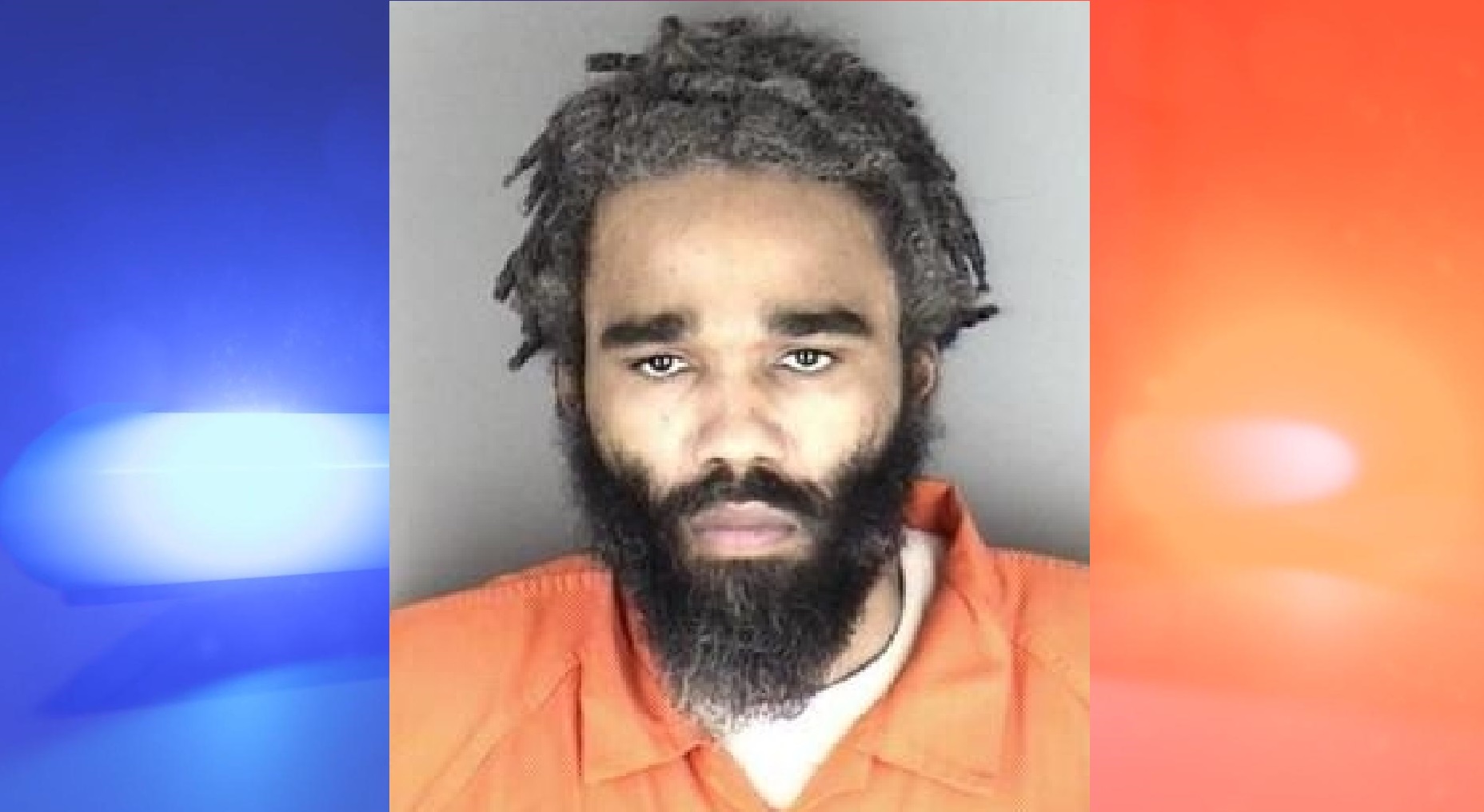 TOPEKA, KS – Todge Anderson was charged in 2021 in connection to the homicide case of Christopher McMillion that happened on Oct. 3, 2020. After a five-day trial, the Shawnee County District Attorney convicted him on the following charges: first degree murder, committed during an inherently dangerous felony, intentional second degree murder, aggravated robbery, distribution of marijuana, criminal possession of a firearm by a convicted felon.

Reportedly, the night of the homicide, officers responded to McMillion’s home at 311 SW Polk, where the victim was found dead by a family member. The officials confirmed that the victim had been shot.

The neighbors said that gunshots were heard around 12:50 a.m. and further investigation showed that three people were involved in the incident. On Jan.5, 2021 Anderson was found in Nebraska where he was taken into custody and sent back to Kansas to be charged.

Tishara Moran was also taken into custody and charged in the Shawnee County District Court. Her case is set for a plea on March 4, 2022. The third suspect, Latrelle Praylow, was found near Seattle, Washington, in Oct. 2020 and was taken into custody before being charged in the Shawnee County District Court as well. Praylow previously entered a plea to aggravated battery and reckless second degree murder. Both co-defendants testified against Anderson during his trial.

Stabbing in Topeka, suspect charged with theft and battery