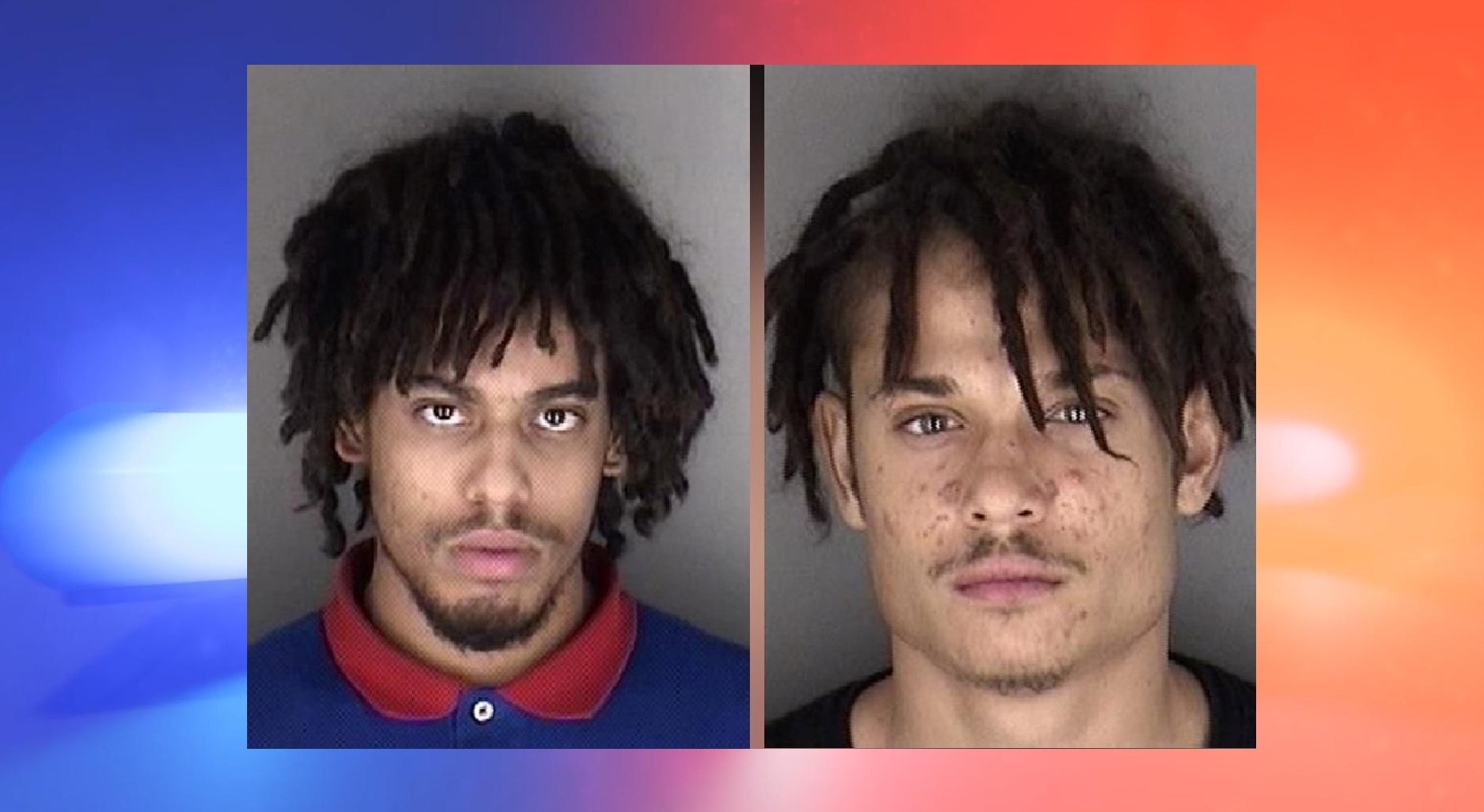 TOPEKA, KS – Two men are convicted when a stolen gun was found inside a stolen truck.

On Wednesday morning, around 4:40 a.m. the Topeka Police Department Officers responded to a call at Pines Apartments at 238 SW Gage Blvd. where two people were potentially sneaking around parked cars.

Reportedly, upon their arrival, they found an unoccupied Chevrolet Silverado in the parking lot, which turned out to be stolen out of Douglas Co.

Officers also found a stolen gun on the passenger seat.

Two suspects were arrested at the scene, 22-year-old Robert Kenneth Payne and 18-year-old Bryce Cordell Walker, both of Topeka.

Just a couple of hours later, officers received a call about a stolen gun the same night.

The stolen gun corresponded with the gun that was found in the truck, and turned out that the same gun had been stolen before in a separate incident and had been returned to the victim in December 2021.

Both of them are booked in the Shawnee County Department of Corrections.

Man broke into vehicles on car dealership lot, kicked an officer upon arrest

Killer convicted after a 5-day trial for 2020 murder