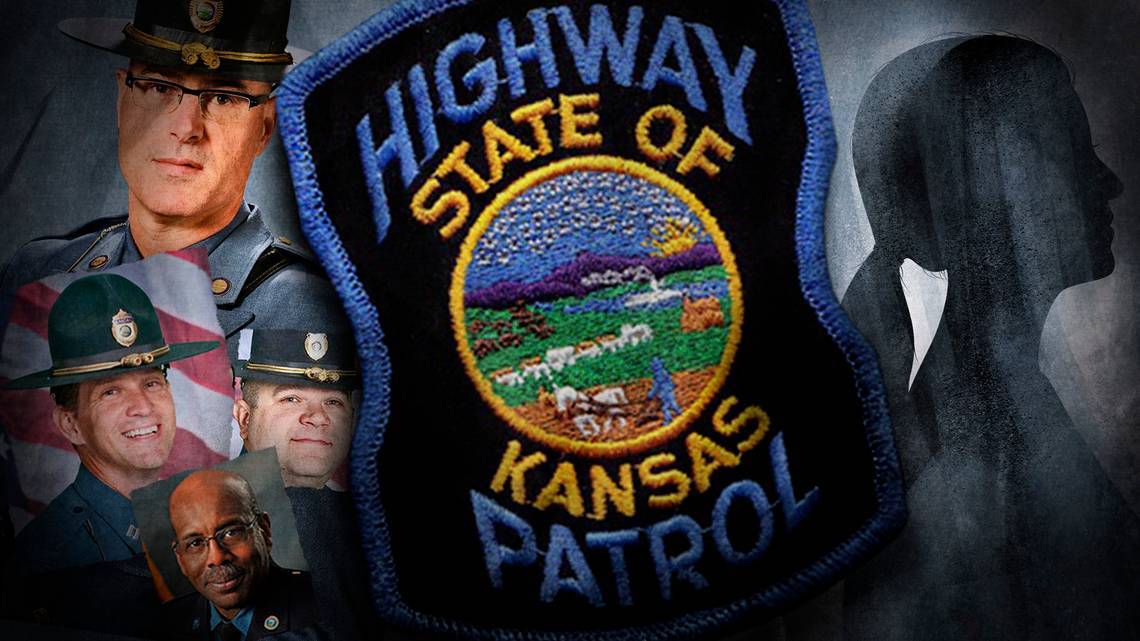 TOPEKA, Kan. – A proposal has been drafted calling for the Legislative Post Audit Committee to open an investigation into the termination of two top-level Kansas Highway Patrol Troopers.

According to the drafted proposal from Rep. John Barker (R-Abilene), he requested the audit after Major Scott Harrington and Major Josh Kellerman were terminated from the patrol in July.

Gov. Laura Kelly’s office said the terminations were part of “The staff changes are part of Superintendent Colonel Herman Jones’ efforts to make the Kansas Highway Patrol as effective as possible in achieving the agency’s mission.”

The Kansas State Troopers Association said the two were fired because the Majors “supported several female employees who filed complaints regarding unwelcome contact from Col. Jones.”

According to the request from Rep. Barker, the objective of the audit is to see if KHP followed applicable policies and procedures to warrant the termination of the Majors.

Rep. Steve Owens (R-Hesston) posted the request to his Facebook page, and expressed support for it, saying, “This and much more information was provided to myself and fellow legislators and has led us to question these terminations, the leadership and overall morale of the KHP.”