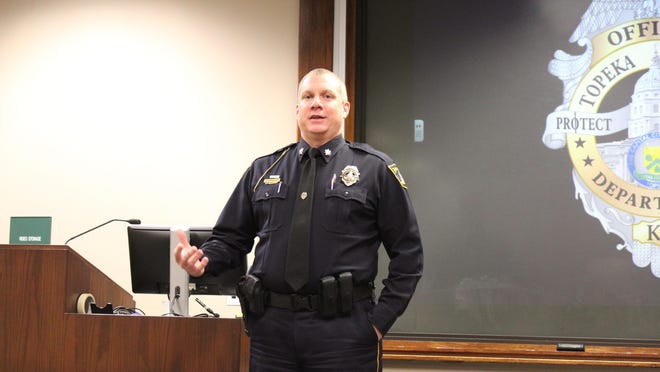 The Topeka Police Department says around 6:30 a.m. on Monday, Sept. 28, officers were dispatched to the Topeka Performing Arts Center in reference to a possible break-in.

TPD said officers cleared the building and did not find any suspects.

According to the Department, various damages to the building were discovered. It said it currently does not have an estimation of the costs of the damages.

TPD said investigators are working with TPAC staff to determine if there were any stolen items.

TPD said the investigation is ongoing.

Lawmakers call for investigation into termination of two KHP Troopers