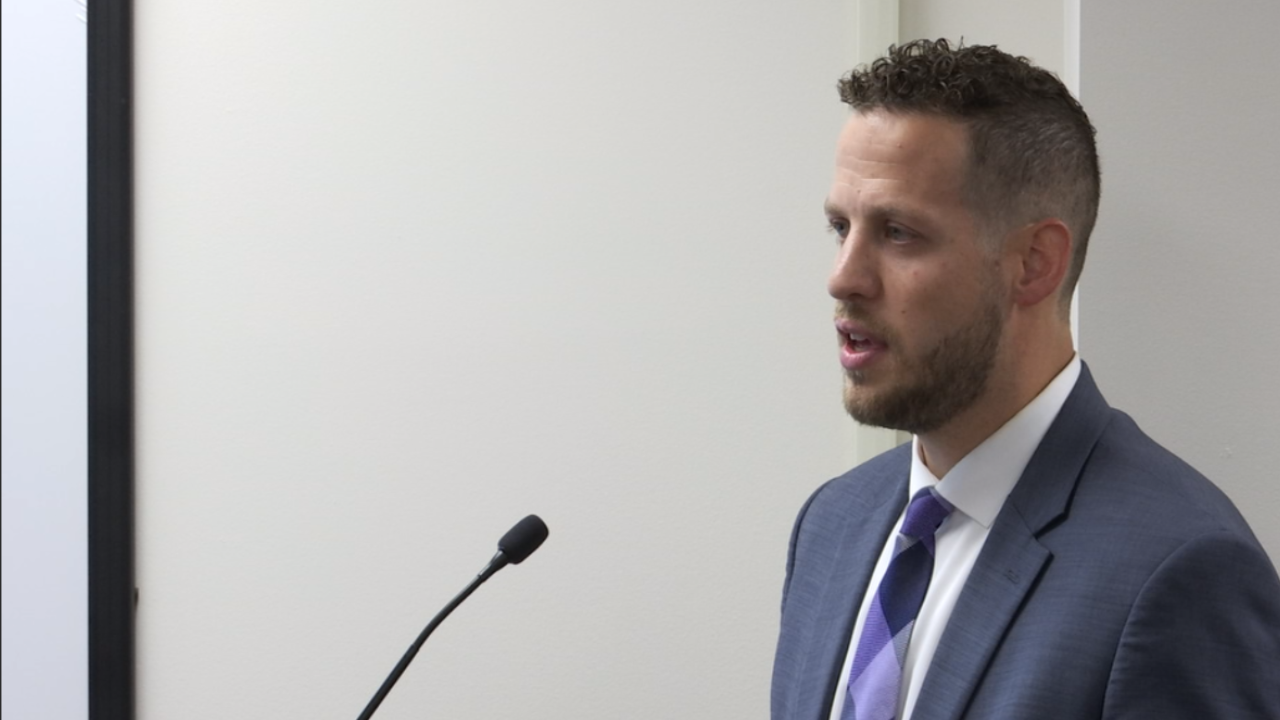 “It was going to be critical to solving those homicides from the past,” Kagay said.

In 2016 Dominique D. Ray, a 23-year-old man, and Camrah J. Trotter, a 20-year-old woman were found dead after being shot at an apartment complex just northwest of 21st and Fairlawn.

Because Camrah Trotter was pregnant at the time of the homicide, Kagay said this was a triple homicide.

Kagay also talked about a new strategy he and other Topeka leaders developed called SAVE, Strategies Against Violence Everywhere.

SAVE pulls resources to identify individuals and brings them in for discussion before violence happens.