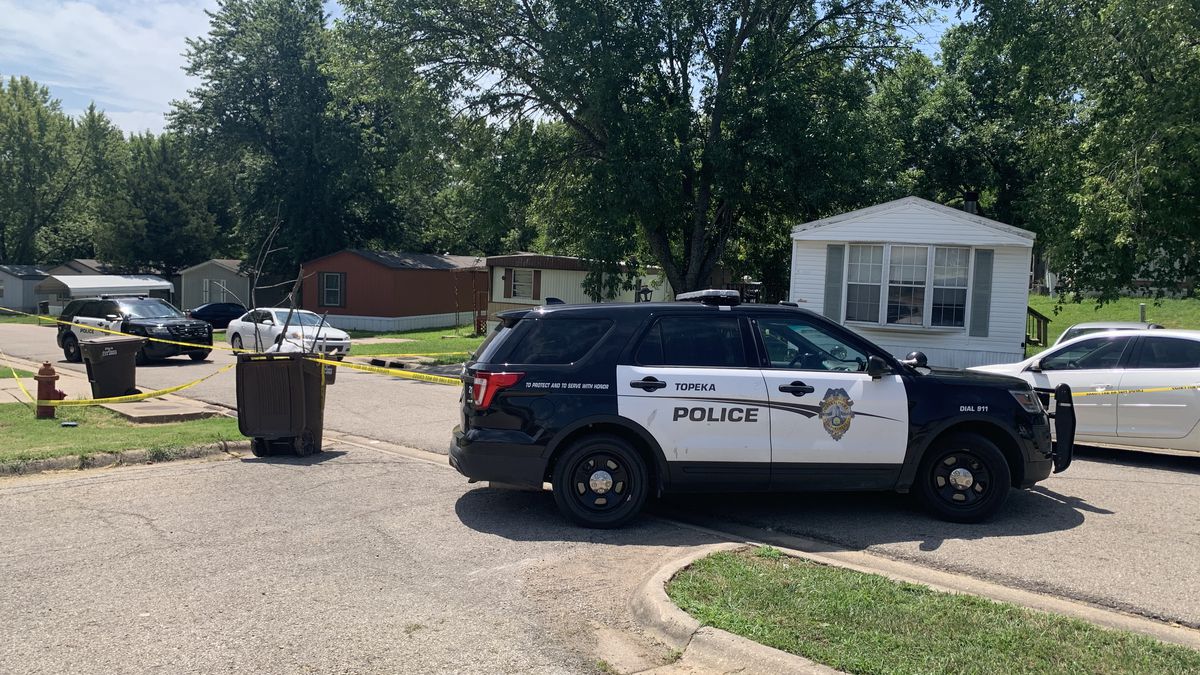 TOPEKA, Kan. – Topeka saw a steep rise in its number of homicides in 2020, finishing the year with 25 slayings.

However, Topeka was hardly alone in seeing its homicide numbers increase in 2020.

Cities across the nation reported significant spikes in the number of slayings.

According to a November article in the Washington Post, homicides nationwide rose more than 28% during the first nine months of 2020. Additionally, aggravated assaults increased 9%.

Other crimes were down, including both rapes and robberies, which saw substantial drops compared to the same period of a year ago.

The Washington Post said the statistics were compiled from 223 police agencies by the Major Cities Chiefs Association and the Police Executive Research Forum.

According to WIBW records, arrests have been made in 14 of Topeka’s 25 homicides in 2020.

Officials haven’t filed charges in six of the other slayings based on investigations into the incidents.

Five of the 2020 homicide cases remain open at this time with no arrests reported as of Tuesday.

Those cases included the deaths of:

• Another shooting death that isn’t listed at this time among the other 2020 homicides in Topeka occurred Feb. 5 near S.E. 1st and Madison when a Kansas Highway Patrol trooper fatally wounded a man in an altercation that occurred during a traffic stop.

Authorities said the trooper was being dragged by the car he had stopped and fired his weapon at the driver of the car. The driver, identified as Gaston A. Nava-Saucedo, 33, Topeka, was taken to a local hospital, where he was pronounced dead.

• Police are continuing their investigation into what originally was described as the “suspicious death” of 25-year-old Peace Goodman on the night of Dec. 11 at the Travelers Inn motel at 3846 S.W. Topeka Blvd. Police were called to the motel after receiving a report of a possible shooting at that location. Goodman’s death hasn’t been classified as a homicide as of Tuesday.

According to information provided by the Topeka Police Department, the city’s top 10 homicide totals by year are as follows: