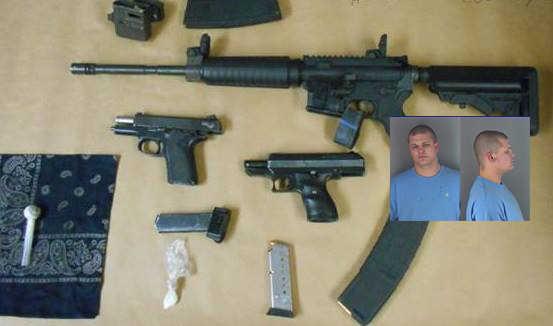 Taken into custody was Chad D. Askins, 45, of Topeka, according to Shawnee County Jail records.

Askins was booked at 3 p.m. Monday into the jail, where records showed he was being held on a $50,000 bond Tuesday in connection with one count each of felony drug distribution, the possession of marijuana, possession of drug paraphernalia, possession of stolen property and the criminal possession of a firearm by a felon.

The case remained under investigation, he said.