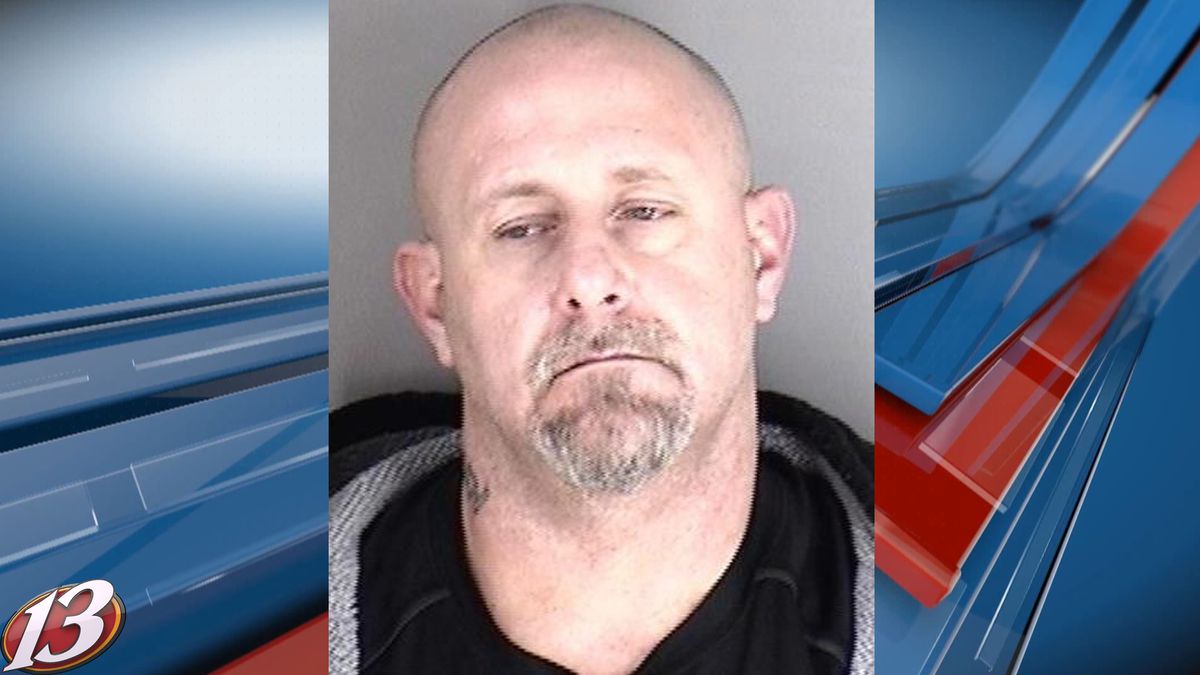 TOPEKA, Kan. – A man was arrested Monday in south Topeka in connection with methamphetamine possession and other crimes, authorities said.

The arrested individual was identified as Chad D. Askins, 45, of Topeka.

Askins was taken into custody after the Shawnee County Drug Enforcement Task Force served a search warrant Monday morning in the 3500 block of S.W. Kerry Avenue.

Askins, a convicted felon, was arrested and booked into the Shawnee County Department of Corrections.