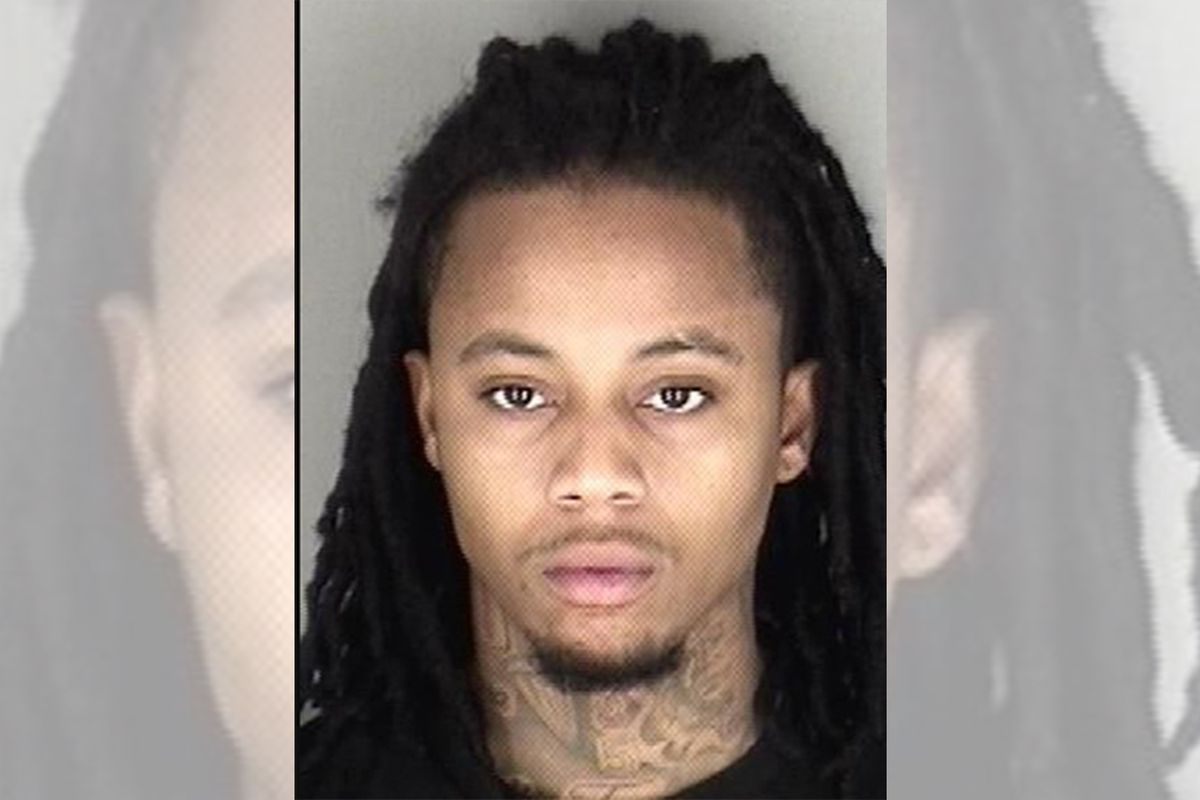 TOPEKA, Kan. – Shawnee Co. DA Mike Kagay has filed charges against a man that allegedly shot a woman he shared a relationship with.

Shawnee County District Attorney Mike Kagay says he has filed criminal charges against Shawn Stephen Ferguson for a shooting that occurred on Saturday.

Kagay said on Saturday, Feb. 6, law enforcement was dispatched to the 3000 block of SE 10th St. with reports of a shooting. He said upon arrival, officers found an adult female that was suffering from a gunshot wound to her face.

According to Kagay, it was reported that the shooting took place at a residence in the same block. He said neighbors came to help the woman and brought her back to their location to call the police.

Kagay said the woman was able to communicate with officials and was taken to a local hospital for treatment. As a result of the investigation, he said Ferguson was found and taken into custody. He said Ferguson was in a relationship with the victim.

According to the DA, his office has charged Ferguson with two felonies: Attempted Murder in the Second Degree and Aggravated Battery.

Kagay said the Topeka Police Department is handling the investigation into the incident and anyone with information related to the crime should report it to law enforcement immediately.