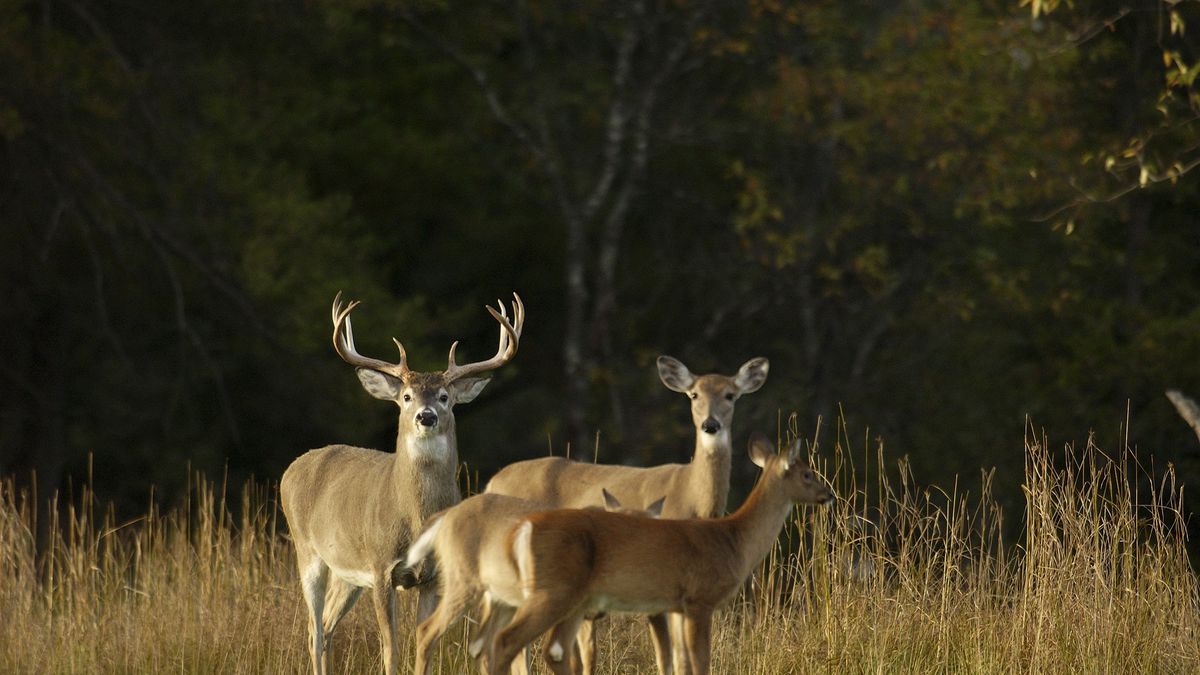 According to McAllister, Gergory J. Frikken, James C. Nunley and Michael J. Smith admitted to trespassing on federal property and illegally harvesting trophy whitetail deer from the property, all in violation of the Lacey Act.

“These hunters entered an area of Fort Riley which is off-limits and not open for hunting”, said U.S. Attorney Stephen McAllister. “They entered a prohibited area of the Army base, knowing the area was off-limits, for the sole purpose of illegally taking large deer as trophies. Their behavior was not only unlawful and selfish, it was potentially dangerous to themselves and thus also foolish. Trespassing on a federal military base is a serious error of judgment, and unlawfully killing trophy deer undermines hunting and hunters who abide by the rules.”

McAllister said an investigator’s affidavit alleged the hunters violated the Act while hunting on the grounds of the Army base over the past few years. He said they did not take into account the fact that the area was off-limits to hunters, entering before daylight and leaving after dark through a washout where a creek went under a perimeter fence.

According to McAllister, recovered during the course of the investigation was evidence including deer mounts, antlers, phone data and equipment that was allegedly used to harvest eight whitetail deer, three of which are considered trophy class.

According to McAllister, U.S. Magistrate Judge Kenneth G. Gale sentenced the hunters to pay around $11,000 in restitution to the KDWP&T and $10,000 in fines to the Lacey Act fund. Additionally, he said, the hunters will have no hunting privileges for 3 years and agree to forfeit all property seized as part of the investigation.