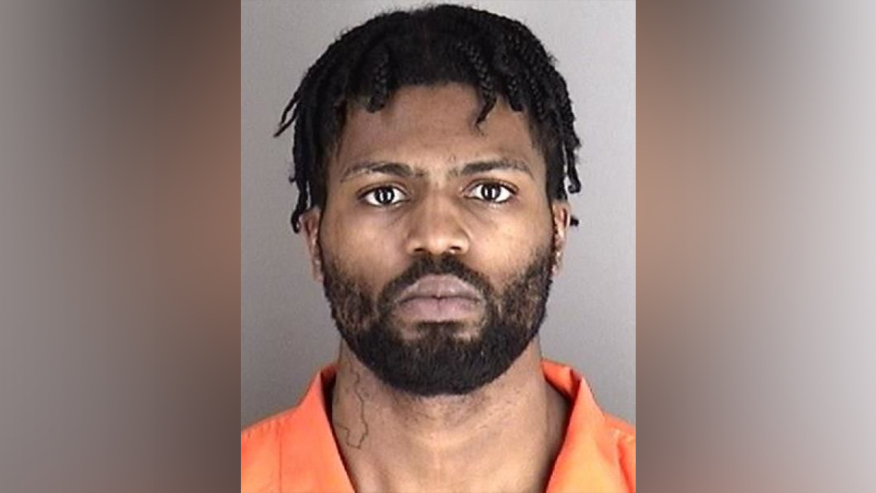 TOPEKA, Kan. – A man is facing criminal charges after prosecutors said he shot a woman in the face in east Topeka.

Shawnee County District Attorney Mike Kagay said officers were dispatched Saturday to a home northeast of the intersection of Interstate 70 and California on reports of a shooting. When they arrived, they found a woman with a gunshot wound to her face.

Kagay said neighbors helped the woman, bringing her back to their location to call police. She was taken to a local hospital for treatment.

According to Kagay, Ferguson was in a relationship with the woman.