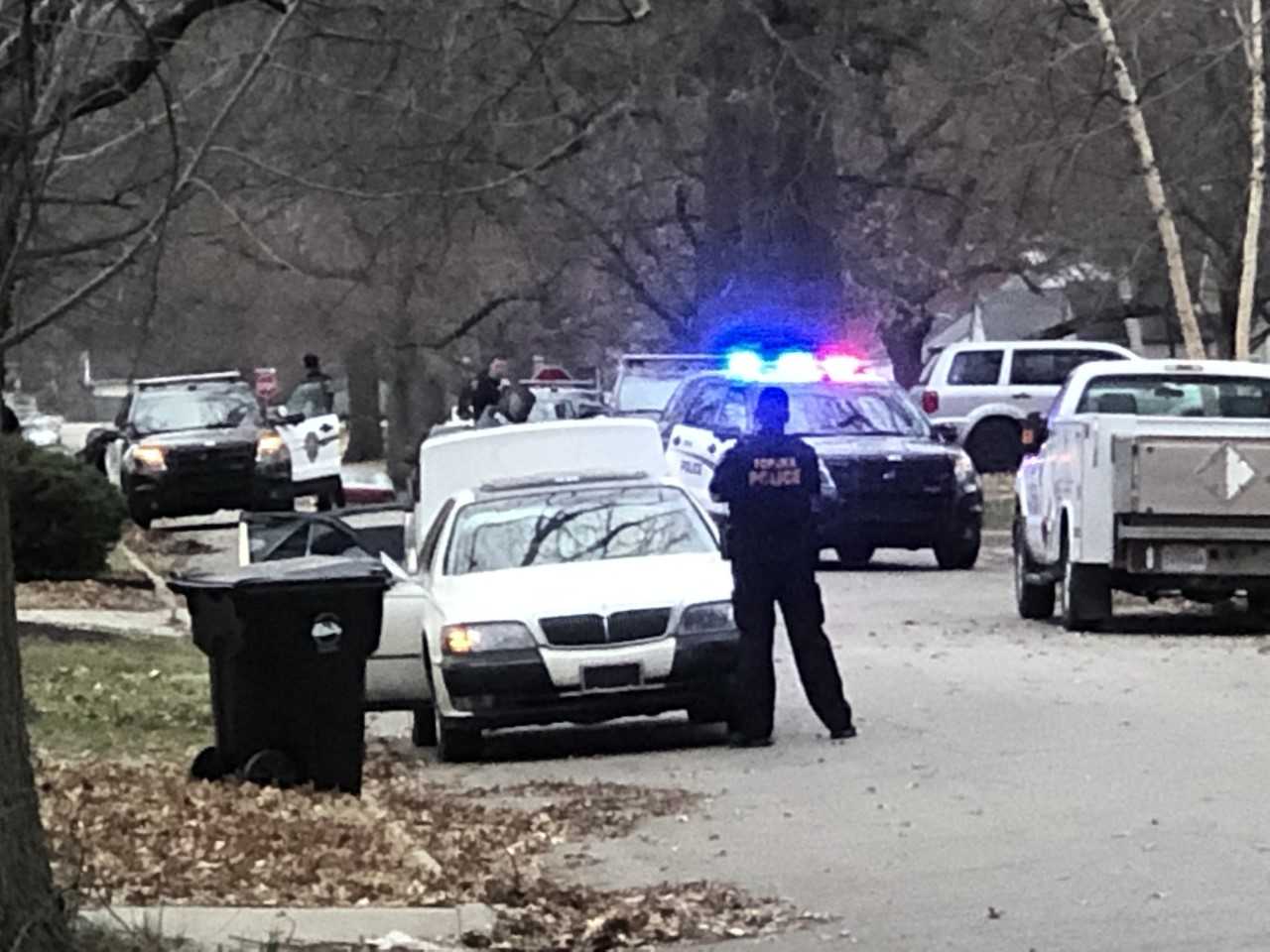 TOPEKA, Kan. – Five witnesses testified against a Topeka woman facing charges for her alleged involvement in the protest in front of the Law Enforcement Center last summer.

19-year-old Reahnna McBride is facing five felony charges: three for battery on a law enforcement officer, one for incitement to riot and one for criminal damage to property.

A judge ruled Tuesday the state of Kansas has enough evidence to hold McBride over for trial.

The charges come after a group gathered outside the Law Enforcement Center on June 1 following a peaceful Black Lives Matter protest earlier in the evening.

Three witnesses said they did not see McBride throw any objects towards the state troopers on scene but did see her in the crowd.

One witness said they saw McBride toss a brick as she was hit with rubber bullets.

Another witness said she could be seen throwing bricks or rocks on footage of the protest.

She is set to be arraigned March 9.