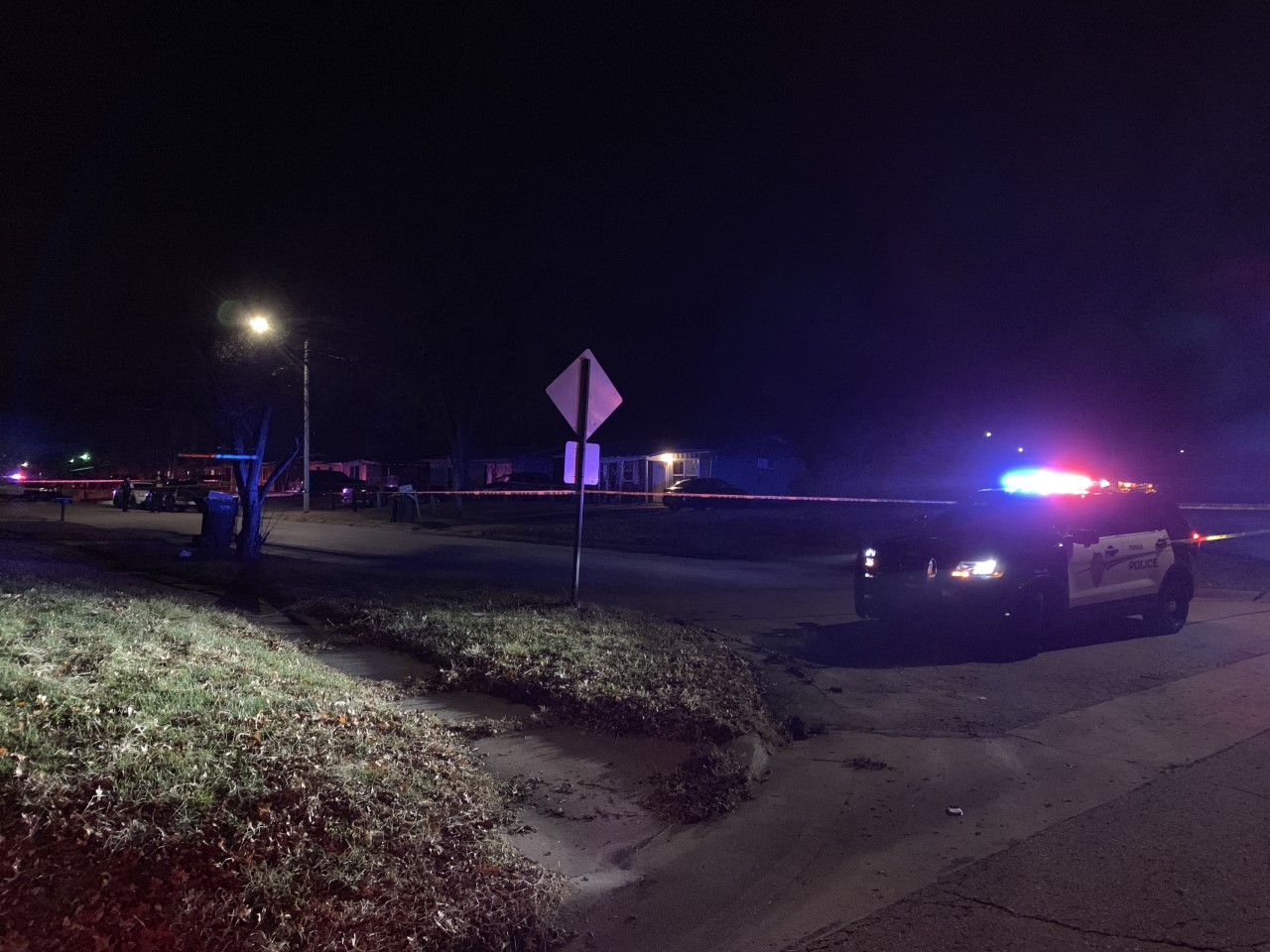 TOPEKA, Kan.– One person is dead Thursday evening after a shooting, according to Topeka police.

Around 5:30 p.m. on New Year’s Eve, officers responded to gunshots. Later, police were told an adult man had arrived at a local hospital with serious injuries. Police have determined that those events were related. Then, just before 11:00 p.m. Topeka police said that the victim had died.

The Topeka Police Department asks that anyone with information regarding this investigation email [email protected] or call the Topeka Police Criminal Investigation Bureau at (785) 368-9400. You can also leave an anonymous tip with Shawnee County Crime Stoppers at (785) 234-0007.