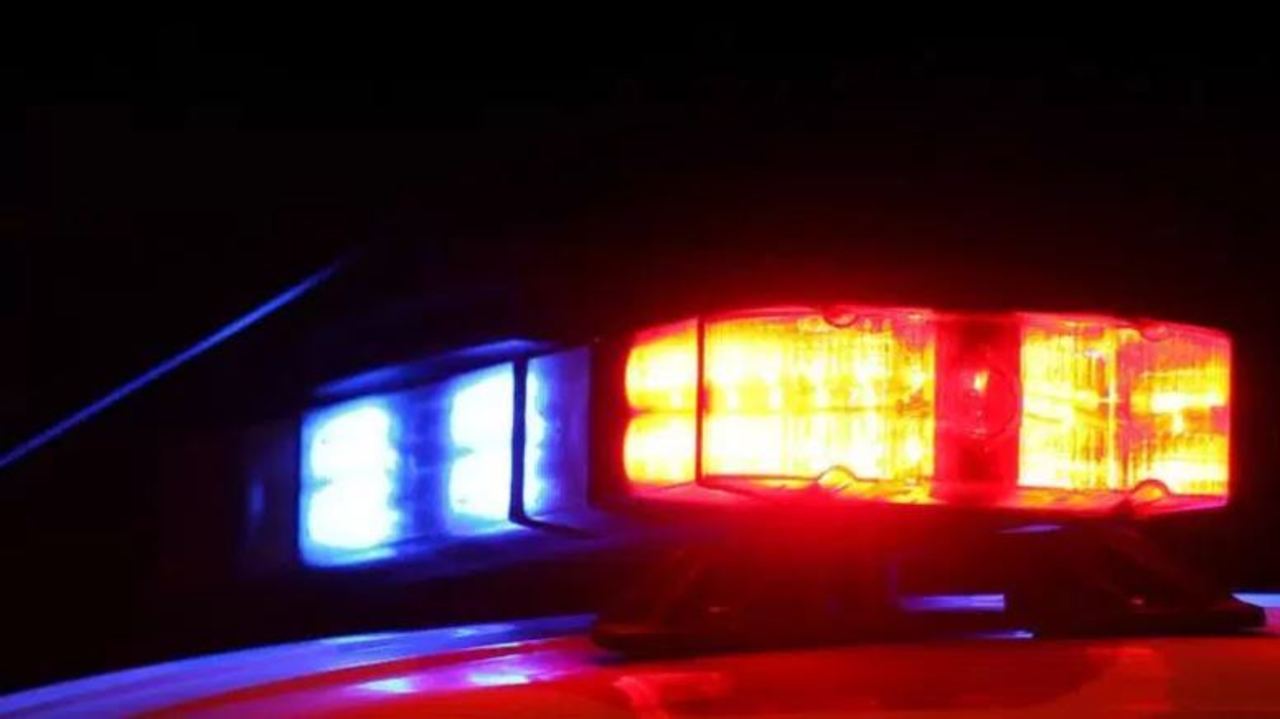 TOPEKA, Kan. – A 15-year-old boy has been arrested after an early morning traffic stop.

The Shawnee County Sheriff’s Office says a 15-year-old male is in custody and facing multiple charges, including felony criminal use of a firearm, after an early morning traffic stop near SW Hunton St. and SW Belle Ave. on Thursday morning.

According to the Sheriff’s Office, on Wednesday, Jan. 13, just after 12:46 a.m., a K9 Unit conducted a traffic stop on a blue 2008 Chevrolet Equinox near SW Huntoon St. and SW Belle Ave. It said during the investigation, the K9 was deployed and found narcotics inside the vehicle.

The Sheriff’s Office said the boy, from Topeka, was arrested and booked into the Shawnee County Juvenile Department of Corrections on multiple drug-related charges and felony criminal use of a firearm, failure to yield to an emergency vehicle, transport open container of liquor, driving without a valid license and tag not assigned.