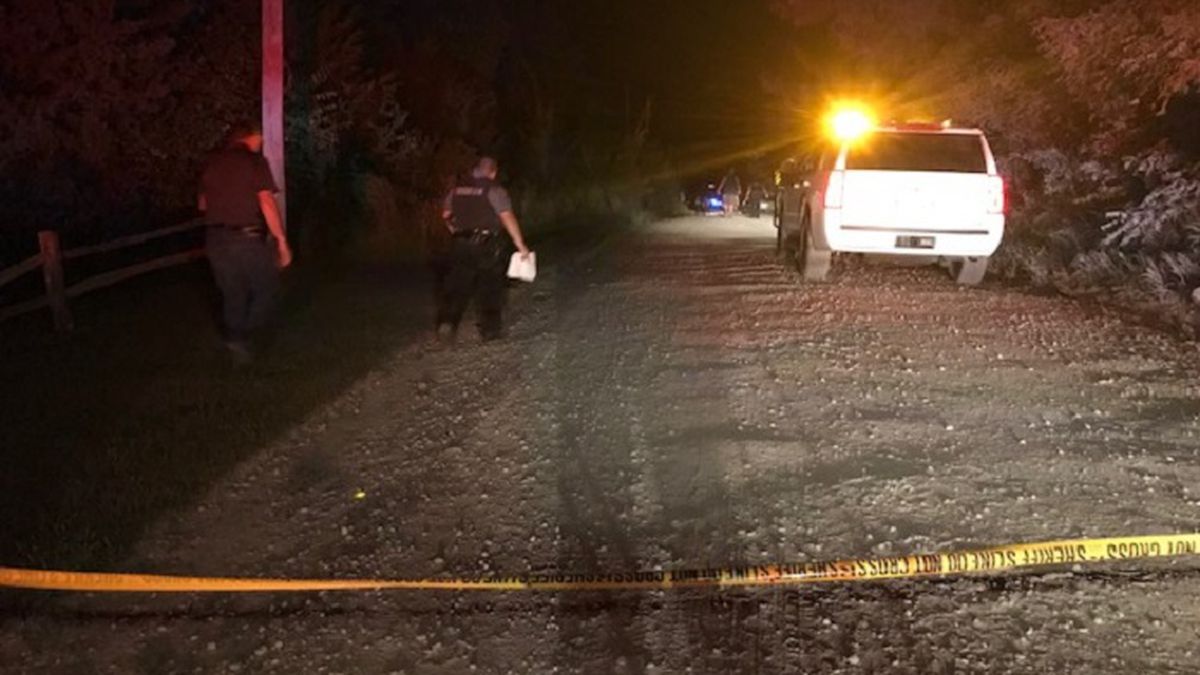 TOPEKA, Kan. – The Shawnee County Sheriff Office says the man who was found shot in a car along Berryton Road last week has died from his injuries.

According to a news release, 23-year-old Cristian Ayala-Centeno of Topeka, was found suffering from a gunshot wound on August 24.

He was found inside a Kia Forte that was in the west ditch of the 10700 block of S.E. Berryton Road.

The Sheriff Office says no foul play is suspected, and deputies are not searching for any suspects.

350,000-plus Kansans at risk of eviction from job loss