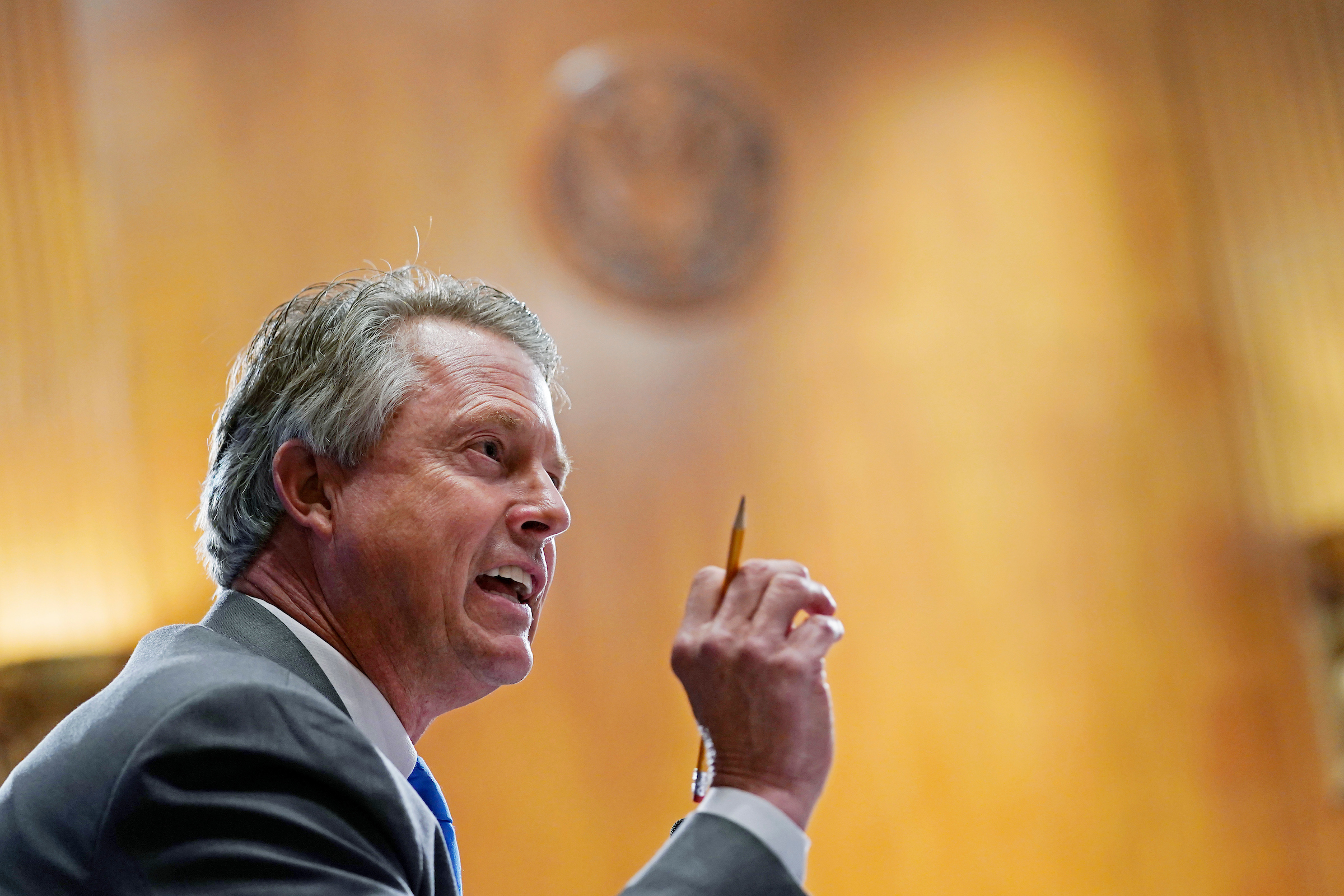 Congressman Roger Marshall says he voted against the Department of Defense Appropriations Act, claiming it was full of partisan politics.