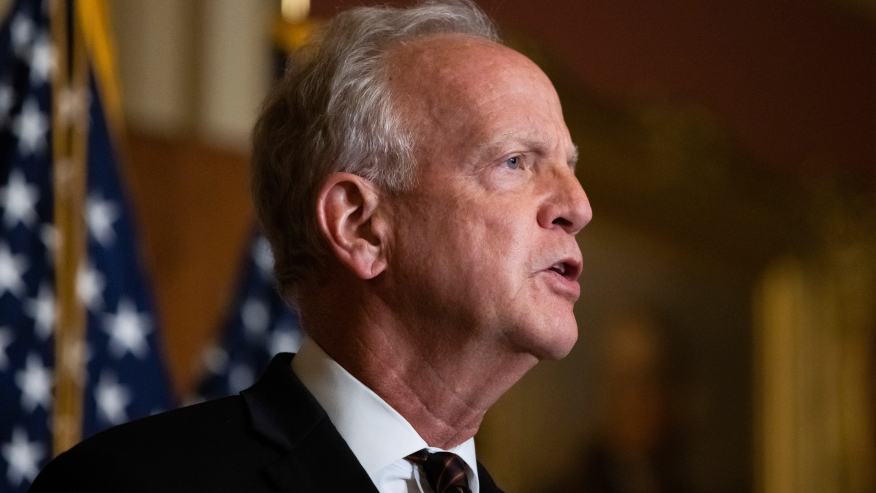 TOPEKA, Kan. – U.S. Senator Jerry Moran from Kansas will not join several of his colleagues in Kansas and object to the certification of votes which would certify President-elect Joe Biden’s win.

Rep. Ron Estes (R-Kansas), Rep. Tracey Mann (R-Kansas) and Rep. Jake LaTurner (R-Kansas) released a statement saying they would object on to the certification of votes to certify Biden’s win.

U.S. Senator Roger Marshall (R-Kan.), who was sworn in Sunday and took over longtime Senator Pat Roberts seat announced Saturday he would also be supporting an objection.

Moran wrote in the Manhattan Mercury that he must strictly adhere to the United States Constitution and a vote to “reject these state-certified electoral votes would be to act outside the bounds of the Constitution.”

Moran said Trump has had the right to challenge the results and he publicly supported that effort.

“Voting to object to the electoral process without a constitutional basis to do so may be expedient and lead to short-term political benefits for some, but would risk undermining our democracy,” Moran wrote in the Mercury.