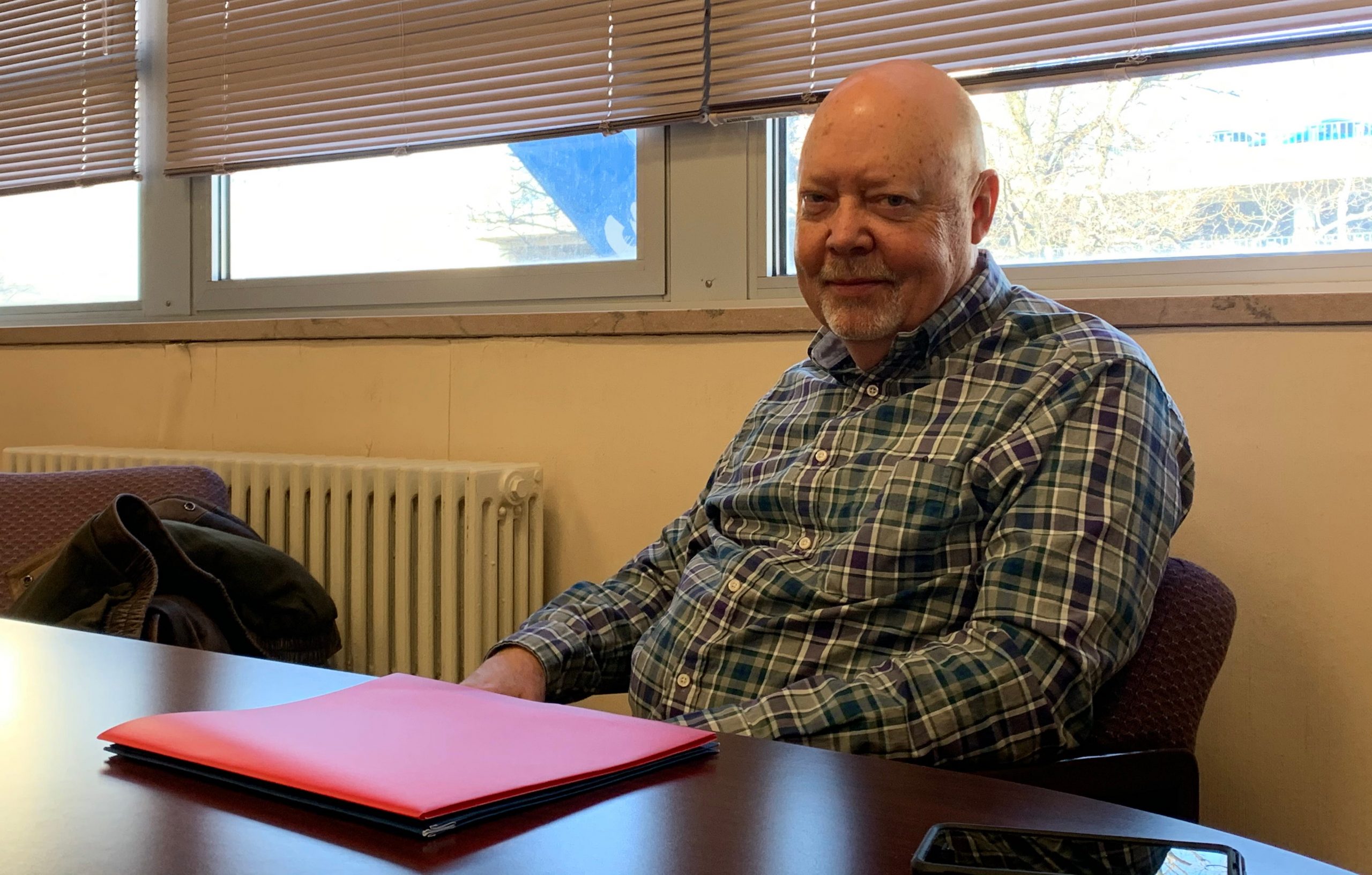 TOPEKA, Kan. – Topeka City Council member Neil Dobler originally didn’t want to move to Topeka for work. Once he did, he found his home.

“The job location changed from Kansas City to Topeka,” Dobler said. “I really didn’t have any desire to be here 33 years ago, and I am still here. It has been a great time.”

Dobler graduated from Kansas State University and has an master’s degree from the University of Kansas. His background is in engineering, and he previously served as Topeka’s first interim city manager in 2005. He left that position in 2006 to join the engineering firm Bartlett & West, where he still works.

Dobler is running in District 7.

You said this might be your last term. What do you want to get done?

Dobler has served less than two years in office after he filled in for the vacant council position left by now Shawnee County commissioner Aaron Mays, who replaced Bob Archer after his resignation. If re-elected, Dobler would end up serving around six years, which he said is enough time to institute meaningful change.

Dobler said he is going to continue to push for street development and ensure sales tax dollars are being used wisely. He said community safety and growth are two other top priorities.

“Topeka struggles to grow … in a time when other cities similar to us are just booming,” he said. “There is no silver bullet. People have to want to live in Topeka.”

Dobler said the Downtown Master Plan is one way to attract people to the city. He applauds parts of the plan, like a riverfront park, but is also interested in the downtown housing and a  downtown grocery store.

He said housing stock and places to rent are limited. He wants to see more housing options for future Topekans.

Do you think you’ve had a chance to advocate for your beliefs?

Dobler said he hopes he has given the voters a sense of his priorities but added it is more difficult during the pandemic.

“It probably was something that Topeka should have had,” Dobler said. “Most cities, as part of their council-committee structure, have something that deals with infrastructure because it is such a big part of the budget.”

Dobler said his previous time spent working for the city had also prepared him for working with the budget and the Capital Improvement Plan. He said he had previously worked alongside the mayor and presented to city council. He said that gave him a better feel for the position than most new council members.

Are there any initiatives or programs you did that helped your district?

Dobler said his background in infrastructure is beneficial to the council. He said he worked to increase the transparency of the process. He wants to ensure projects come to the governing body for approval.

Dobler said the council had done this before, and he highlighted the public infrastructure committee as another component to that process.

“It lets the citizens know what is happening,” he said, “so you don’t approve a project and then three years later, it starts construction and nobody really remembers why or what happened,” he said.

Dobler is also part of the Public Health and Safety committee. That committee has spent the past six months focused on broadband access in the city. He said the need for internet access was increased during the pandemic because people have been working and learning from home.